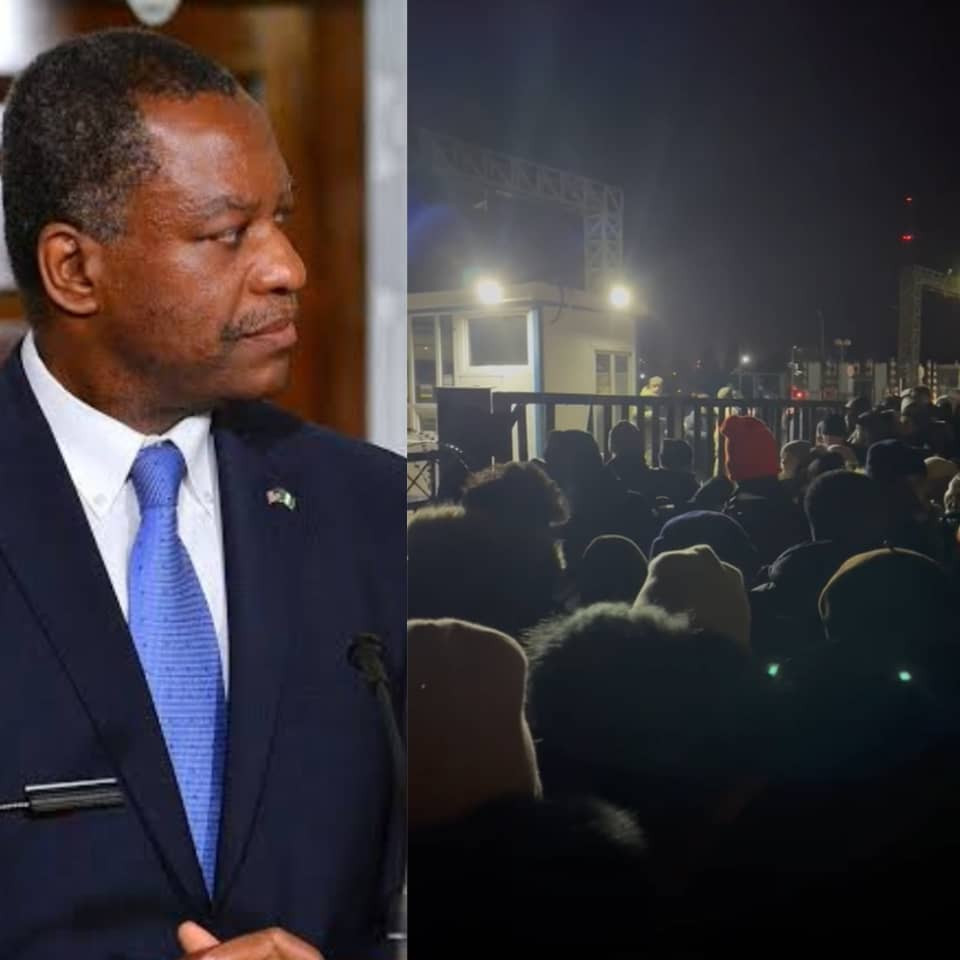 Onyeama disclosed this on his Twitter handle on Sunday February  27. He stated that he spoke with his Ukranian counterpart who assured him that foreigners will be allowed to leave the country.

Recall that Nigerians in Ukraine have been complaining that Ukrainian border guards have refused to allow them to leave Ukraine to Poland through the border.

See the Minister’s tweets below…