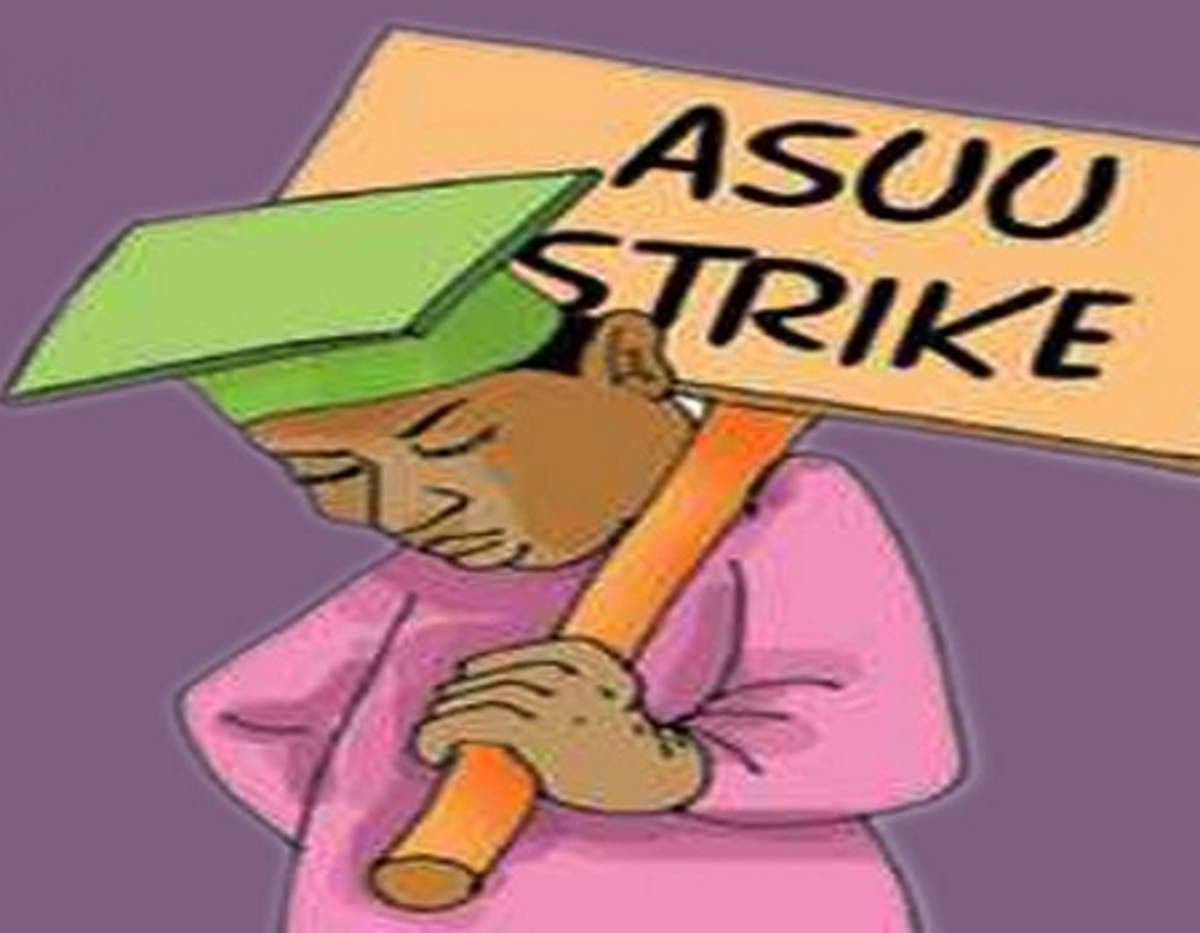 The Academic Staff Union of Universities (ASUU) has said it will not be calling off the one-month warning strike it began on February 14.

President of the union, Emmanuel Osodeke, who appeared on Channels TV this morning February 28, said the union will not be backing down as the Federal government has consistently failed to keep up to all promises given to the union over the years.

Osodeke said the union at this time wants action and not promises from the government side.

“For the past nine years or so, they have been giving us promises but once the strike is over, they relapse. So, our colleagues are tired of these promises which they don’t fulfill. What we want is actions,” he said ahead of another negotiation meeting with the Federal government on Tuesday.

According to him, members of the union have sacrificed for the country’s educational system, noting that many schools have not missed any academic year in spite of the strike actions by ASUU.

Addressing claims that Nigerian lecturers are being paid for doing nothing, Osodeke explained that many lecturers have not gone on leave for years as they try to meet up with the calendar.

“Anybody who says ASUU is paid after strike, he is telling a lie. We are paid for the work done,” he said, maintaining that if the Federal Government had followed their own part of the deal, ASUU would not have gone on strike.”he said

While admitting that the students have the right to protest what they believe is wrong, Osodeke said ASUU is not moved by the National Association of Nigerian Students (NANS) planned protest.