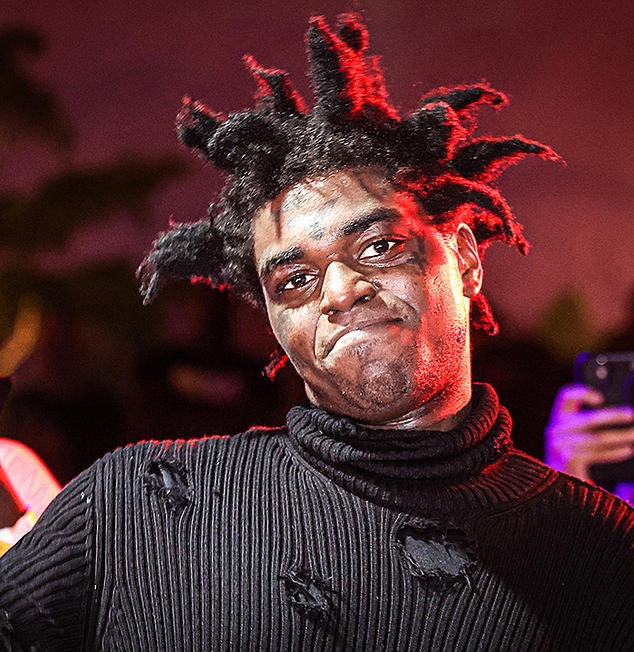 Kodak Black is of the opinion that men and women have different standards when it comes to bodily hygiene.

The rapper was interviewed by Atlanta’s 105.3 The Beat.

During the interview, the topic of hygiene came up.

The female host, Jo Jo Alonso pointed out that a number of men don’t take their hygiene seriously and they stink.

Responding, Kodak said it’s not mandatory for men to bathe on a daily basis.

He said: “Niggas, we can rock. We ain’t even got to hop in the sprayer every day for real.

“We aint really got to hop in the sprayer for real like that.”

Alonso noted that men too have body odor that needs to be taken care of, but Kodak stood his ground.

He said men don’t have to bathe daily but that women, on the other hand, require daily showers.

He said: “But [women], y’all gotta hop in that bitch every day.

“Soon after we [have sex] all kinds of shit and before.”

Denounce Putin or lose your job