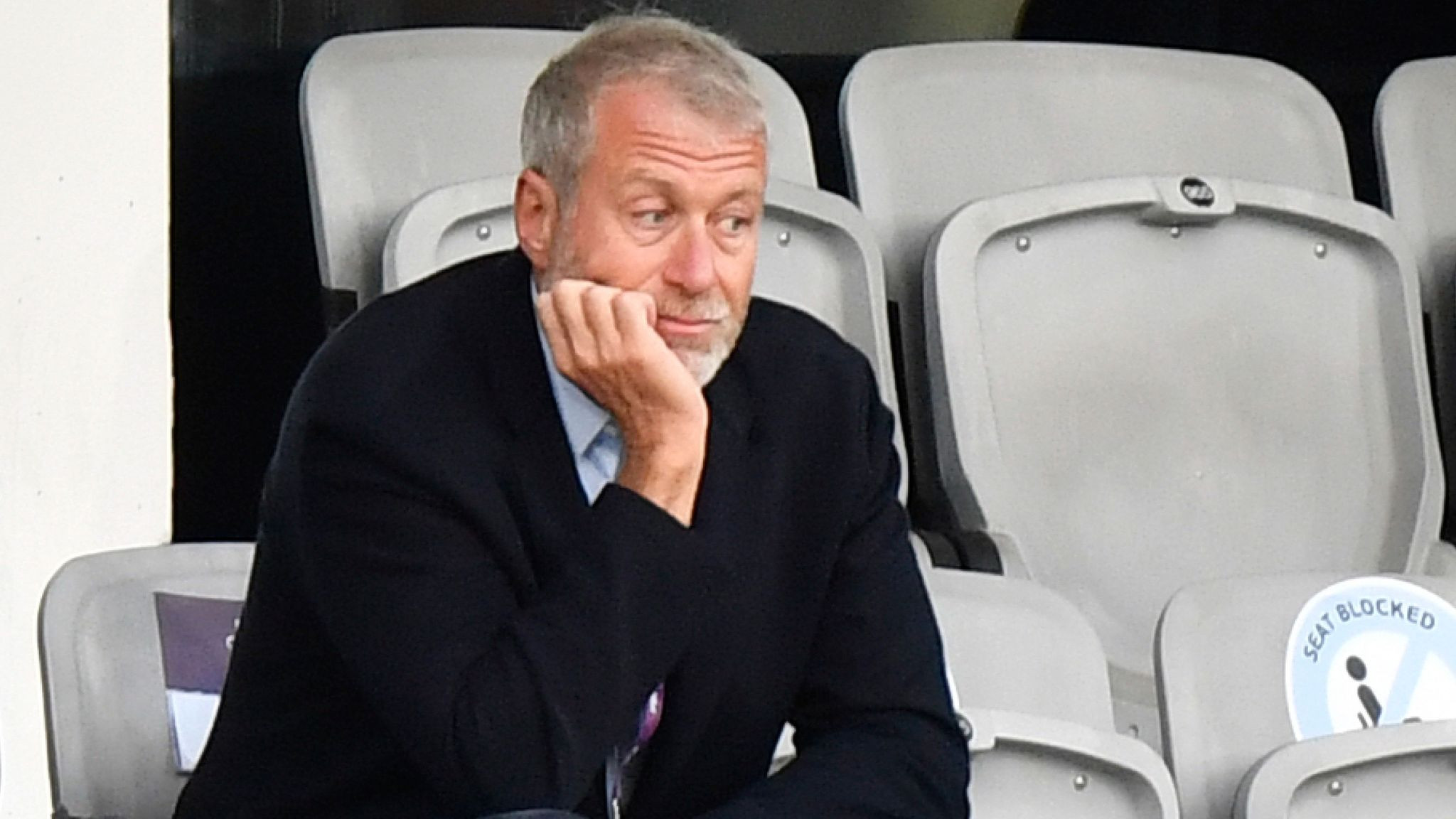 Chelsea football club owner, Roman Abramovich is trying to broker a peaceful end to the war in Ukraine, his spokesman said today.

The Russian-Israeli billionaire has come under pressure to speak out following the invasion of Ukraine by President Vladimir Putin’s forces.

There have been calls in Parliament for him to face sanctions as a major oligarch ‘with links to the Russian state’.

A spokesman for the Chelsea owner said: ‘I can confirm that Roman Abramovich was contacted by the Ukrainian side for support in achieving a peaceful resolution, and that he has been trying to help ever since.

‘Considering what is at stake, we would ask for your understanding as to why we have not commented on neither the situation as such nor his involvement.’

‘I can confirm that the Ukrainian side have been trying to find someone in Russia willing to help them in finding a peaceful resolution,’ Mr Rodnyansky said.

‘They are connected to Roman Abramovich through the Jewish community and reached out to him for help.

‘Roman Abramovich has been trying to mobilize support for a peaceful resolution ever since.

Although Roman Abramovich’s influence is limited, he is the only one who responded and taken it upon himself to try.

‘If this will have an impact or not, I don’t know, but I am in contact with (Ukraine President Volodymyr) Zelensky’s staff myself, and know that they are grateful for his genuine efforts.’

In a statement posted on the club’s website just before 7pm he said: ‘During my nearly 20-year ownership of Chelsea FC, I have always viewed my role as a custodian of the Club, whose job it is ensuring that we are as successful as we can be today, as well as build for the future, while also playing a positive role in our communities.

‘I have always taken decisions with the Club’s best interest at heart. I remain committed to these values. That is why I am today giving trustees of Chelsea’s charitable Foundation the stewardship and care of Chelsea FC.

‘I believe that currently they are in the best position to look after the interests of the Club, players, staff, and fans.’