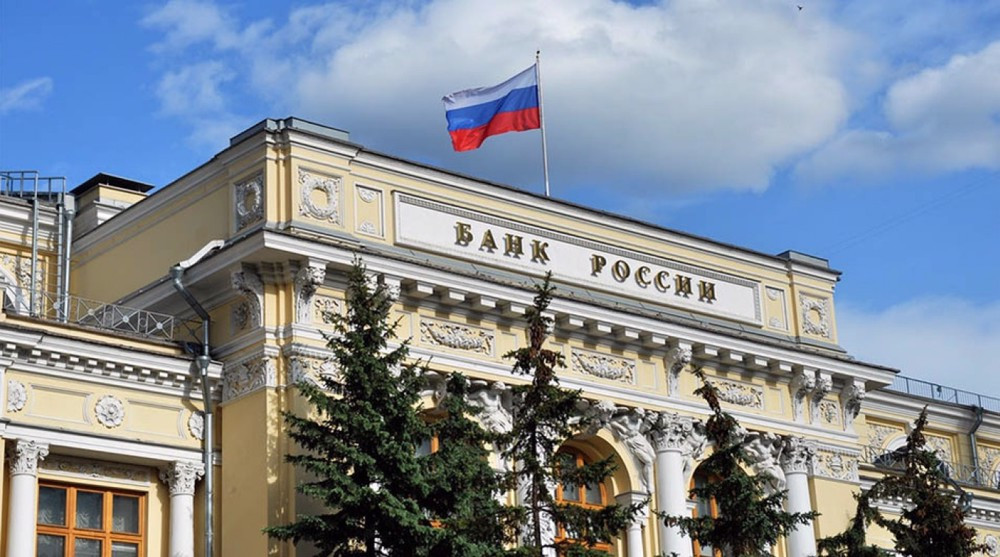 UK imposes more sanctions on Russia over invasion of Ukraine

The UK government has announced more sanctions against Russia following the invasion of Ukraine.

The government announced on Monday February 28, that it has banned any British entities from conducting transactions with the Russian central bank, finance ministry and wealth fund.

It also noted that it would preclude Russian companies from issuing transferable securities and money market instruments in the UK.

“The UK Government will immediately take all necessary steps to bring into effect restrictions to prohibit any UK natural or legal persons from undertaking financial transactions involving the CBR, the Russian National Wealth Fund, and the Ministry of Finance of the Russian Federation”

Britain said it would have “a power to prevent designated banks from accessing Sterling and clearing payments through the UK.”

The new sanction is coming at a time Moscow’s trade market is getting ready to open amid a currency crisis and investor flight.

The Russian government fears there could be a run on banks when they open and the stock market begins trading. Russia’s central bank has more than doubled interest rates to 20% in a desperate bid to stop runaway inflation amid the crumbling value of the currency.

At the same time, the Kremlin temporarily barred non-residents from selling government obligations to help ease the pressure on the rouble from panicked foreign investors trying to cash.

Russia’s currency, Rouble sank about 30% against the US dollar early on Monday but steadied after the central bank’s move.

Western nations which have frozen Russia’s hard currency reserves and banned banks from the Swift global payment system, will be buoyed that the measures are having the desired destabilising effect on the economy.