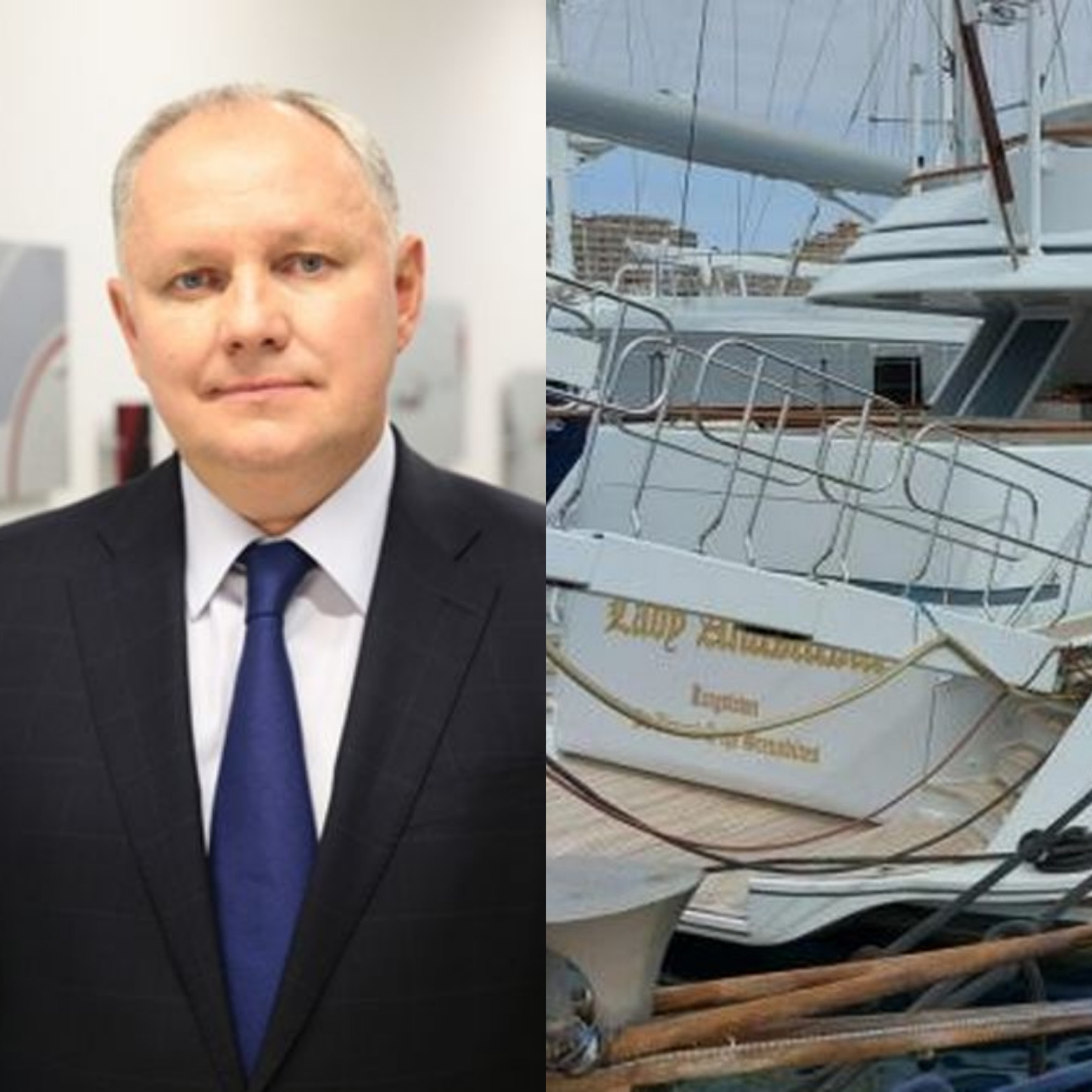 A Ukraine sailor was arrested and later released after he tried to sink his Russian boss’s luxury yacht.

Following Russia’s invasion of Ukraine, the 55-year-old Ukrainian sailor tried to submerge the £5m vessel at Pord Adriano in Majorca

He was arrested for his actions but was released after explaining the situation to authorities.

He was quoted as saying upon his release: “I don’t regret anything I’ve done and I would do it again.”

The man worked as a mechanic on the Lady Anastasia ship for roughly 10 years and said, according to local media, that the attempted sinking was an “act of revenge” against the owner of the boat, the Russian Alexander Mijeev who holds a high position in a Russian state company specialising in weapons.

When the Civil Guard arrived, the sailor turned himself in and said: “My boss is a criminal who sells weapons that kill the Ukrainian people.”

In a statement to authorities the unnamed man said he was watching the news about the war and saw a cruise missile attack on a building in Kyiv. The missile is one of those produced by his boss’ company.

Two hours after watching the news, he returned to the boat with a plan to damage it.

He opened a large valve in the engine room and a second in a compartment where the crew lives. However,  he made sure to close the fuel valves of the yacht so that there would be no pollution.

He told his fellow crew members his plans and said “don’t worry because I will take all the blame”.

He told the crewmen, also Ukrainian, to abandon ship and that he would take full responsibility. However they still tried to stop the leak along with workers from the port.

It is reported the vessel was partially sunk.

When the police arrived the man confessed quickly but he has since been released although it is not clear if he will be charged.

I pay poor mothers N5,000 per girl child they send to school

“After Faithia’s party, my house warming is the next big event” Laide Bakare announces completion of luxury home in Lekki