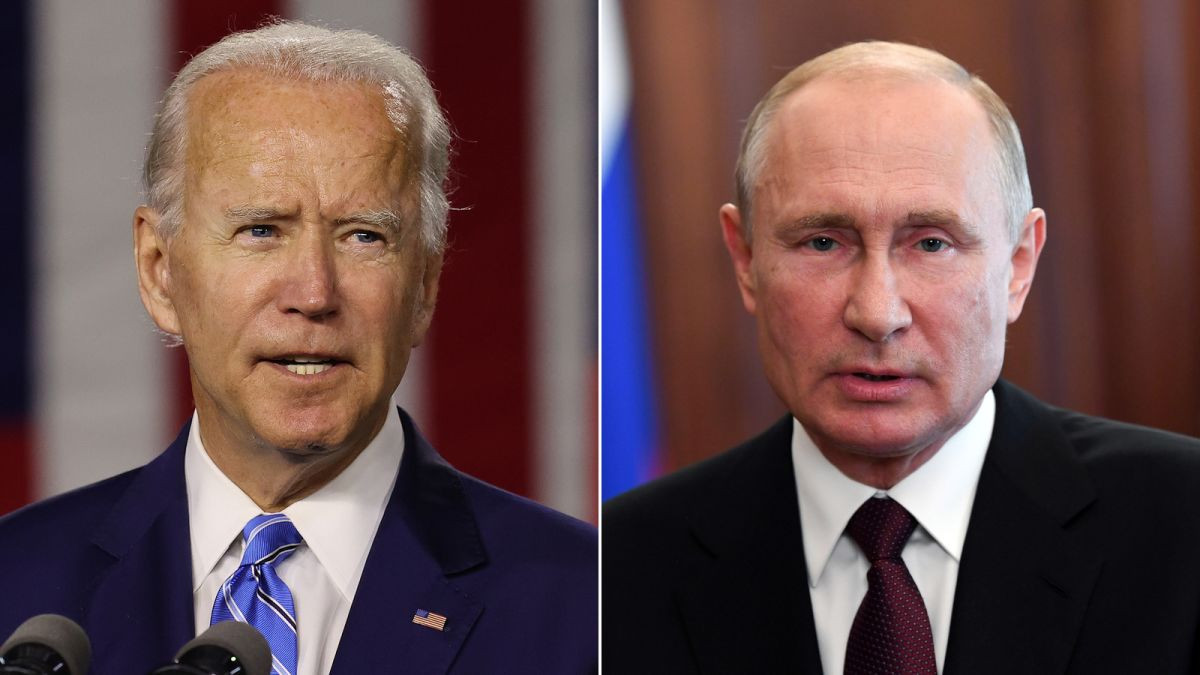 US cuts off Russia’s central bank from US dollar transactions

The Biden administration has announced additional sanctions against Russia’s central bank by prohibiting Americans from doing any business with the bank as well as freezing its assets within the United States over the invasion of Ukraine.

A senior Biden administration official, who spoke on the condition of anonymity in order to share Washington’s thinking, said the new sanctions will take effect immediately.

“We wanted to put these actions in place before our markets open because what we learned over the course of the weekend from our allies and partners was the Russian Central Bank was attempting to move assets and there would be a great deal of asset flight starting on Monday morning from institutions around the world,” the official said, on a conference call with reporters.

“Our strategy to put it simply is to make sure that the Russian economy goes backward. As long as President Putin decides to go forward with his invasion of Ukraine,” the official added.

The U.S. is also adding Kirill Dmitriev, another ally of Russian President Vladimir Putin, to the sanctions list as well as the direct investment fund Dmitriev heads. The Russian Direct Investment Fund, or RDIF, is officially a sovereign wealth fund but is widely considered a slush fund for Putin.

The official said the U.S. expects its allies to take similar steps in the coming days.

This comes after the U.S. and its allies announced over the weekend that they will impose restrictive measures aimed at preventing Russia’s central bank from deploying its international reserves in ways that may undermine sanctions.

“No country is sanctions-proof and Putin’s war chest of $630 billion in reserves only matters if he can use it to defend his currency,” a second senior administration official said Monday.

The U.S. and its allies have imposed a deluge of severe sanctions on Russia in recent weeks in a unified effort to keep economic pressure on the Kremlin.

“Putin, let there be peace” – Nigerians in Abuja stage protest over Russian Invasion