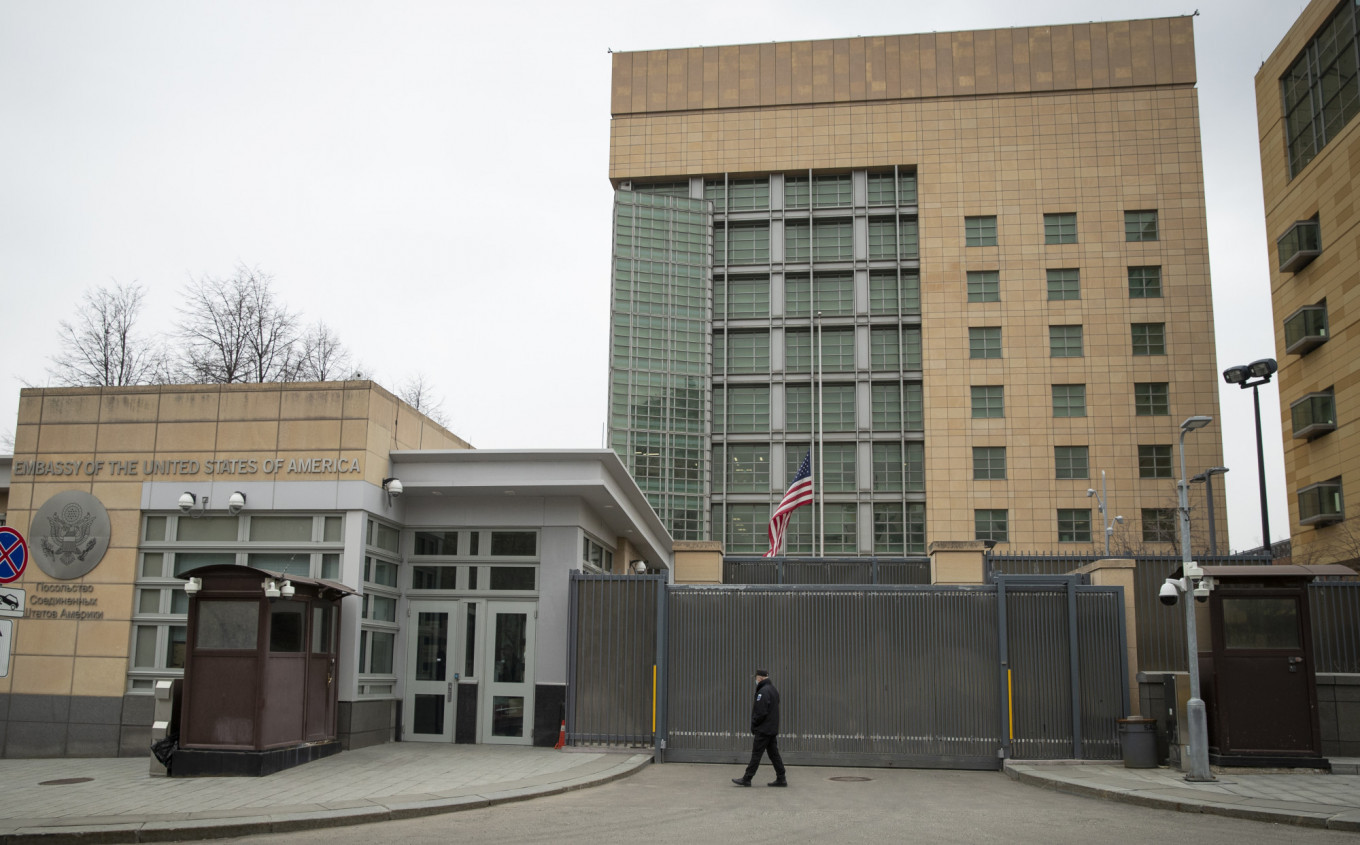 The United States State Department has asked its citizens to leave Russia immediately amid tensions with Ukraine.

A security alert dated 27 February posted on the website of US Embassy in Moscow, read “US citizens should consider departing Russia immediately via commercial options still available.”

American citizens were asked to have “a contingency plan that does not rely on US government assistance.” The state department also warned of “potential harassment against US citizens by Russian government security officials.”

European Commission President Ursula von der Leyen had confirmed on Sunday that the European Union is also shutting down EU airspace to Russia. A string of European countries, including Germany, France and Italy, had already closed their airspace to Russian airlines and aircraft.

The EU also announced over the weekend that it would fund arms supplies to Ukraine and ban pro-Kremlin media. It also said it would supply combat jets to the Ukrainian armed forces.