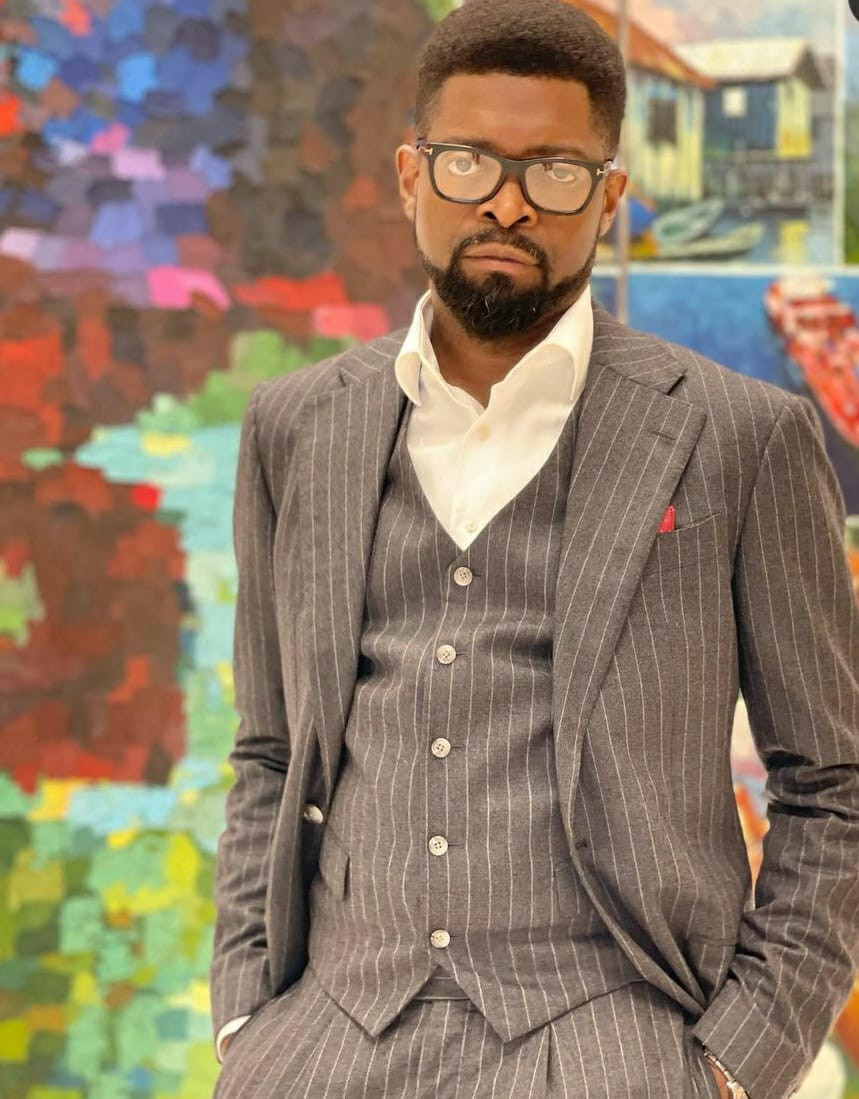 Comedian Basketmouth has tackled the Federal government for failing to prosecute identified sponsors of Boko Haram and bandits in Nigeria.

The Minister of Justice and Attorney General of the Federation, Abubakar Malami, in a statement released in September 2021, said the Federal government cannot name and shame the identified sponsors of terrorism out of sheer respect for the constitutional rights of Nigerians relating to presumption of innocence. Read here.

An obviously displeased Basketmouth described the delay in the prosecution of the identified terrorism sponsors as ”uselessness in high places”.