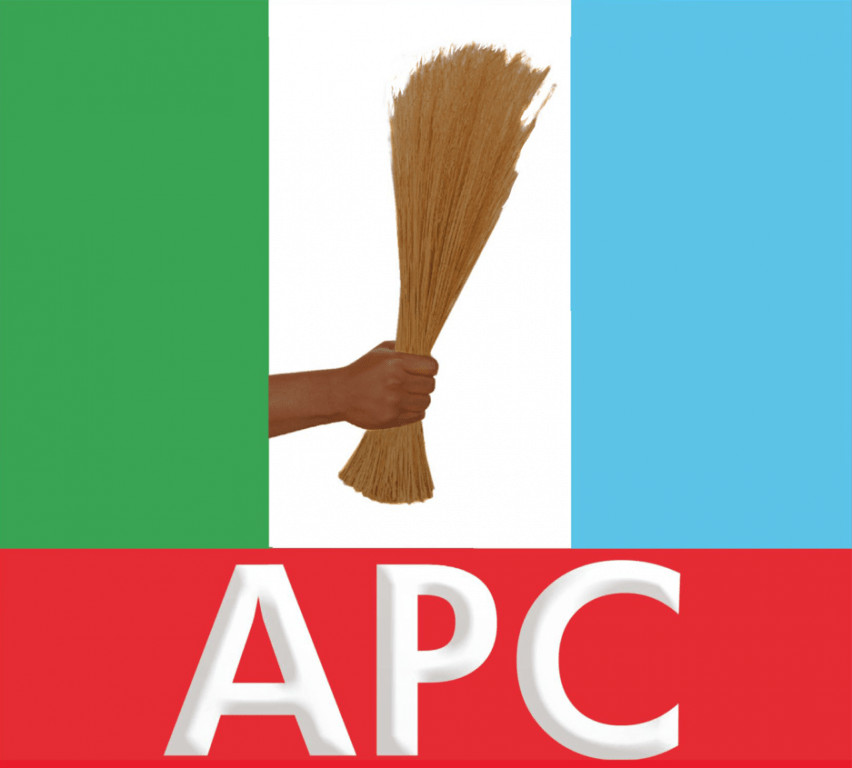 Taraba state’s chapter of the All Progressive Congress (APC) election which was conducted on 24 October 2021, has been nullified by a Federal High Court sitting in Jalingo, the State Capital.

Ruling on the case filed by some aggrieved members of the party over the process which led to the elections, Justice Simon Amobeda said the defendants violated the guidelines of such elections as enshrined in the political party’s constitution.

Amobeda also stated that the defendants conducted the election against a court order which was given, restraining them from conducting the elections.

Counsel to the defendant, Barr. John Odekena expressed dissatisfaction with the judgement and vowed to approach the appeal court after consulting his client.

Barr. Joy Ezekiel, counsel to the plaintiffs expressed satisfaction with the judgment, adding that the defendants had among other things failed to officially notify their members of the said election within 24 hours before the date of the election as stipulated in the guidelines of the party.

Ezekiel further stated that justice had prevailed at the end of a battle that started last year.

Winner of Headies ‘Next Rated’ Award will get 2022 Bentley, says orgainsers