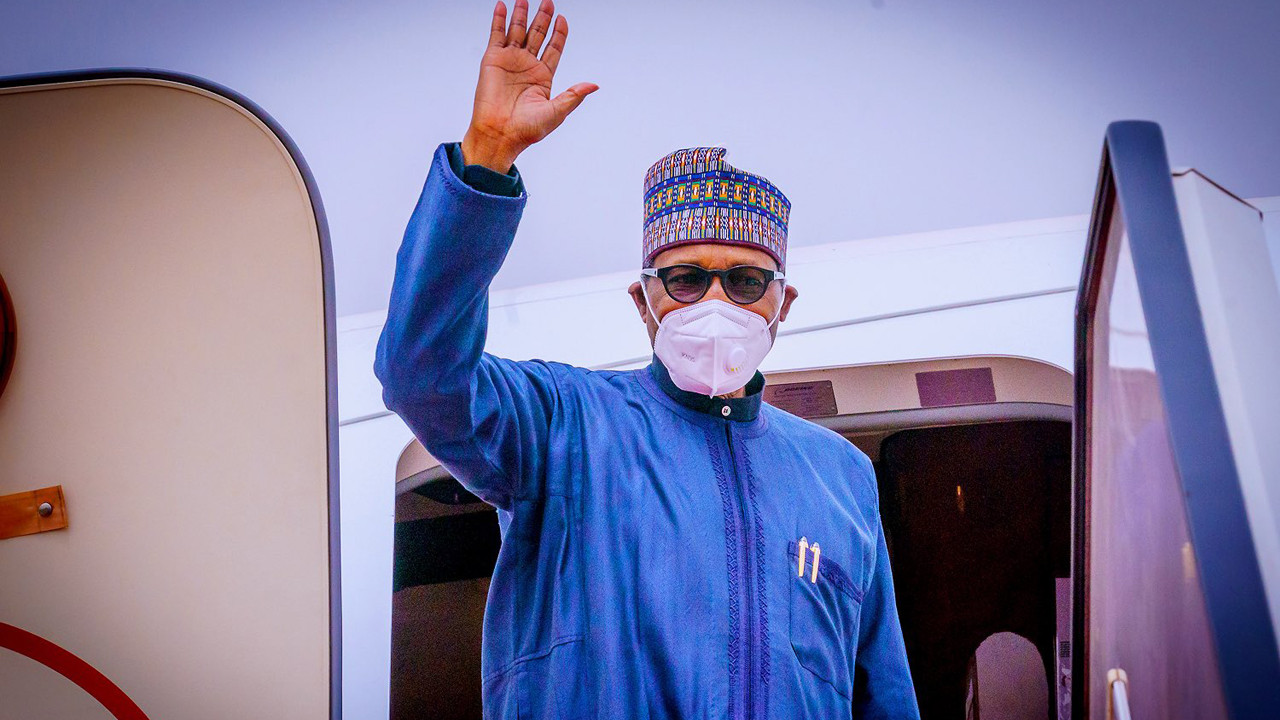 President Buhari heads to London for another medical checkup

President Buhari will proceed to London, the United Kingdom, for routine medical checks that will last for a maximum of two weeks.

A statement released by Femi Adesina, special adviser to President Buhari on Media and Publicity, says the president will depart Abuja on Tuesday, March 1st to participate in the commemoration of the 50th anniversary of the United Nations Environmental Programme ([email protected]), scheduled for 3rd – 4th March, 2022 in Nairobi, Kenya, sequel to an invitation extended to him by his Kenyan counterpart, Uhuru Kenyatta.

The President is expected to deliver the National Statement of the country and participate in High-Level Dialogue Sessions on the Environment at the event.

Adesina siad from Kenya, President Buhari will proceed to London for routine medical checks that will last for a maximum of two weeks.