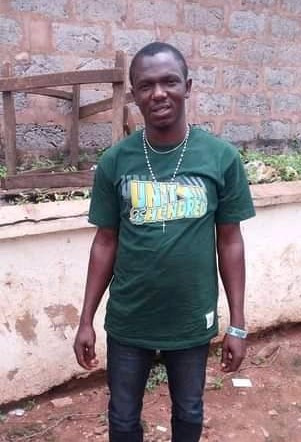 Raphael George, the son of a PDP party leader and Vice chairman of Ward 11, Esan North East, Hon. George, was among those gruesomely killed by armed robbers in Uromi, Edo State.

Six persons including two policemen were confirmed dead in the coordinated robbery attack on commercial banks on Friday, 24th February, 2022.

Comrade Stanley Oamen, Special Assistant to Governor Godwin Obaseki, paid a condolence visit to the bereaved father at the weekend.

Oamen stated that those who do evil will not go unpunished. He asked Uromi citizens to go about their normal businesses, be vigilant and to report strange activities on time to security agencies.