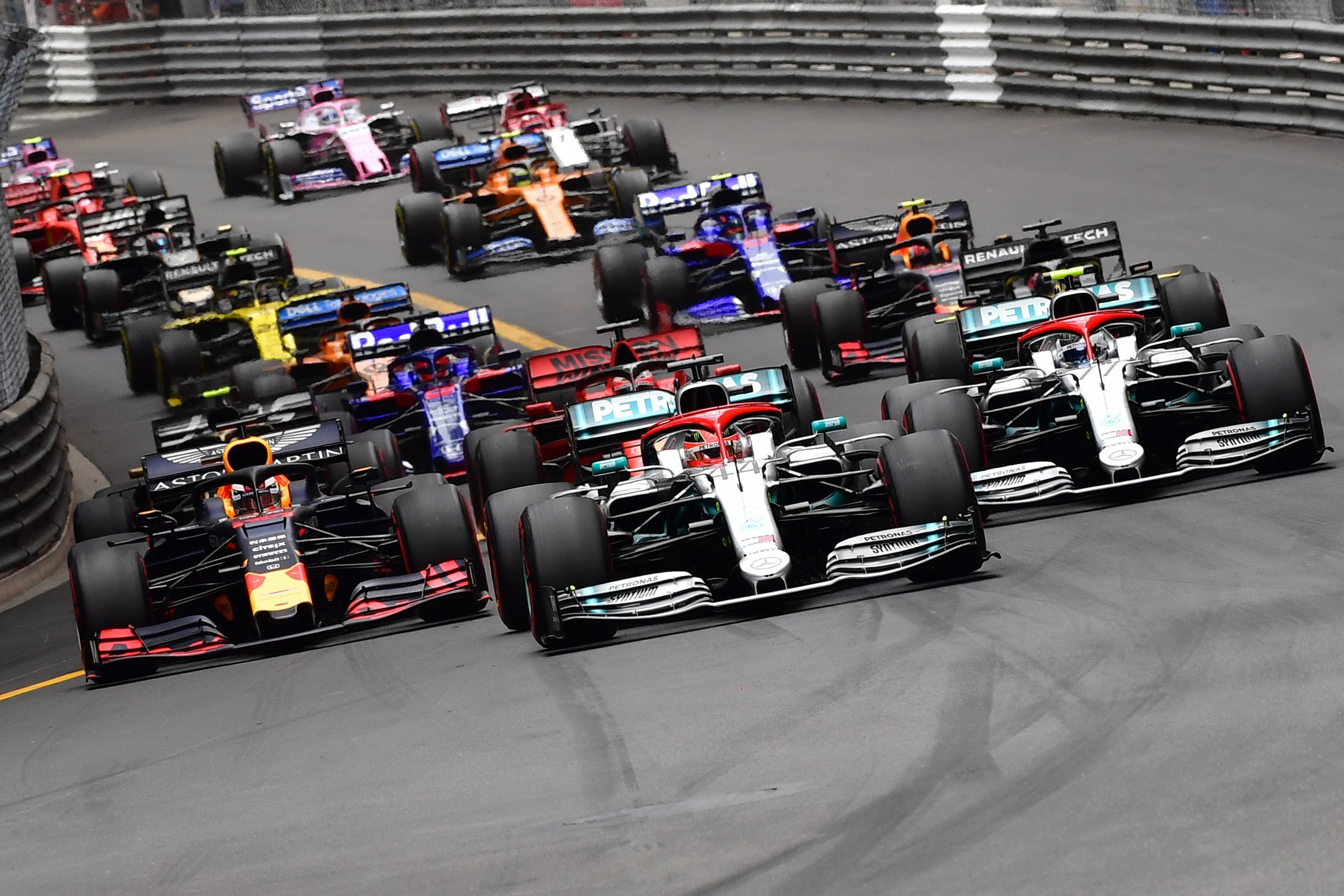 Formula 1 has confirmed that it has terminated its contract with the Russian Grand Prix.

The news comes in the wake of Russia’s invasion of Ukraine and follows F1’s decision last week not to race in Russia this September.

In a statement Thursday March 3, the sport confirmed that discussions following last week’s announcement led F1 to decide to terminate its contract with the race’s promoter.

“Formula One can confirm it has terminated its contract with the Russian Grand Prix promoter, meaning Russia will not have a race in the future,” the statement said.

F1’s original deal to race in Russia was struck in 2014 between President Vladimir Putin and the sport’s then-CEO, Bernie Ecclestone. The contract was due to run through 2025.

Putin handed out trophies on the podium to the top three finishers in 2014 and 2015.

The Russian Grand Prix was due to relocate from Sochi Autodrom to the Igora Drive circuit outside St. Petersburg in 2023.

Formula 1’s governing body, the FIA, have ruled that Russian drivers must compete under a neutral flag this season “subject to specific commitment and adherence to the FIA’s principles of peace and political neutrality”.

Nikita Mazepin is currently the only Russian driver on the F1 grid and there has been increasing speculation over whether he will be dropped by Haas ahead of the upcoming season.

Mazepin’s father, Dmitry, is a Belarusian-Russian oligarch who was pictured with Putin as recently as in January. He is the majority shareholder in chemical manufacturing company Uralchem, who are one of Haas’ major sponsors.

‘I found the good in my marriage, and I’m grateful’ Actress Anita Joseph knocks critics

How To Be More Stylish