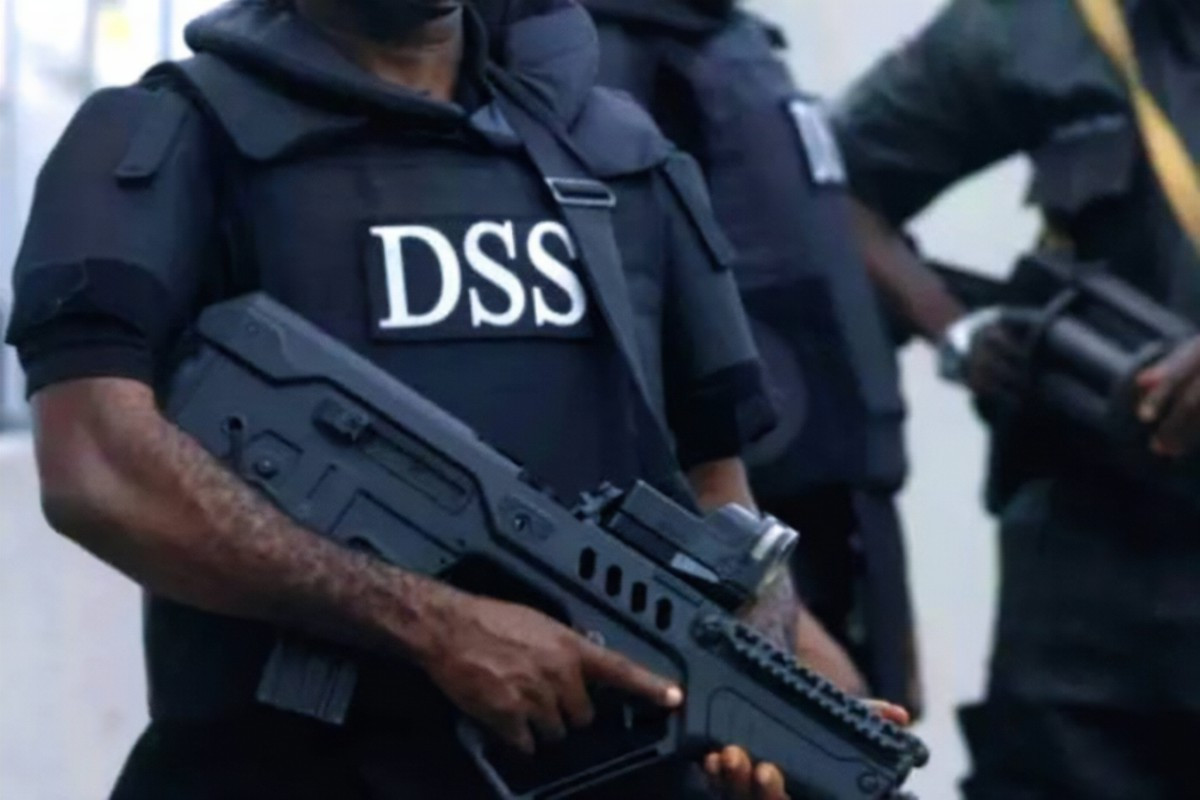 The Department of State Services has raised an alarm of members of the Islamic State West Africa Province (ISWAP) training suicide bombers to carry out deadly attacks on security agencies and vulnerable communities.

The DSS further disclosed that elements of the Islamic State in the Greater Sahara (ISGS) in the Lake Chad area who fled Mali following increased military pressure from Russian mercenaries have entered Nigeria’s territory to support ISWAP terrorist activities.

This was disclosed on Thursday, March 3 in Maiduguri, Borno State capital, by Chairman of Zonal Quarterly Conference of State Directors of Security (SDES) the Northeastern States, Babagana Bulama.

Bulama who is also the DSS Director in Adamawa state, explained that the Northeast Zone has continued to be confronted by wide range of security issues, adding that kidnappers and bandits have persistently exploited the vast ungoverned spaces especially mountains and forests in the states of the zone, as hideouts from where they carry out their nefarious activities.

“The most prominent of these security challenges in the zone are terrorism and insurgency, occasioned by the activities of Boko Haram terrorists and its splinter Islamic State West Africa Province ISWAP which have over the time left an indelible mark in the zone, interms of security and development.

“Although, attacks by the Insurgents in parts of the zone recently have reduced, owing to counter terrorism operations by security forces, available intelligence has indicated that ISWAP are training suicide bombers with a view to carrying out deadly attacks on security agencies and vulnerable communities.

“Most worrisome is recent intelligence on the convergence of elements of the Islamic State in the Greater Sahara (ISGS) in the Lake Chad area , within Nigerian territory. These terrorists who fled Mali following increased military pressure from Russian mercenaries, see the Lake Chad areas as save heaven and apparently have come to support ISWAP to continue it’s terrorists activities.

“Investigation indicates that some of these criminals elements come from the North West and North Central zones, where they were dislodged by security forces.”

Bulama who revealed that farmers/herders conflicts have subsided within the last quarter due to completion of harvest by farmers, further disclosed that the Sub-Saharan threat profile is youth restiveness manifesting in the activities of groups and gangs such as Sara-Suka in Bauchi, Kalare in Gombe, Shilla Boys in Adamawa Marlian and Azonto gangs in Taraba among others.

He concluded by saying that the “unemployment and idleness amongst youths in the zone have greatly been responsible for their easy recruitment into activities inimical to law and order”.

My brothers, sisters and all members of my family have permission to beat my wife anytime she does nonsense” – Twitter User.

Rapper, G Herbo shows off underwear his girlfriend gave him with her face all over it