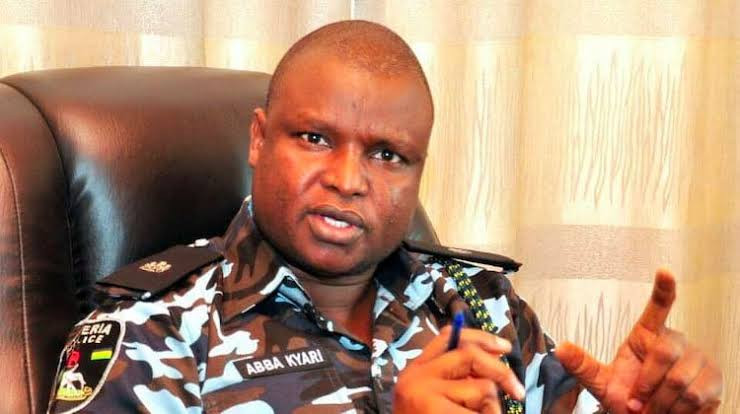 Others are the suspected drug traffickers that were arrested at the Akanu Ibiam International Airport in Enugu, Chibunna Patrick Umeibe and Emeka Alphonsus Ezenwanne.

The agency in the charge filed by Joseph Sunday, NDLEA director of prosecution and legal services, before a federal high court in Abuja, accused Kyari and four other police officers of conspiracy, obstruction and dealing in cocaine worth 17.55 kilograms.

They will be arraigned before a Federal High Court in Abuja on March 8.

Earlier on Thursday March 3, the Federal Government announced that the process for extraditing Kyari to the US had commenced.

Gunmen kill former PDP women leader, her daughter and two others in Ohafia