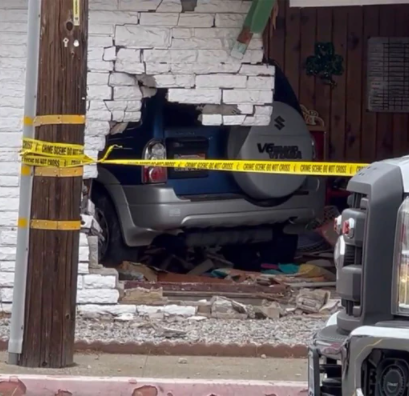 At least 19 children were injured on Thursday, March 3, when an SUV drove straight into a California preschool.

The SUV veered off-road and slammed into the building in Anderson, California, at around 2:30 p.m., according to the Anderson County Sheriff’s Department.

A total of 19 children and two adults were in the classroom at the time of the crash.

The sheriff’s department said that 14 of the children were transported to the hospital along with one staff member.

The extent of the injuries to the children was unclear on Thursday night. However, the sheriff’s office said in a statement that all of the injured were expected to survive.

A Drug Recognition Expert from the department determined that the driver was “impaired” at the time of the crash, according to New York Post.

Man expresses surprise at "audacity" of a female friend