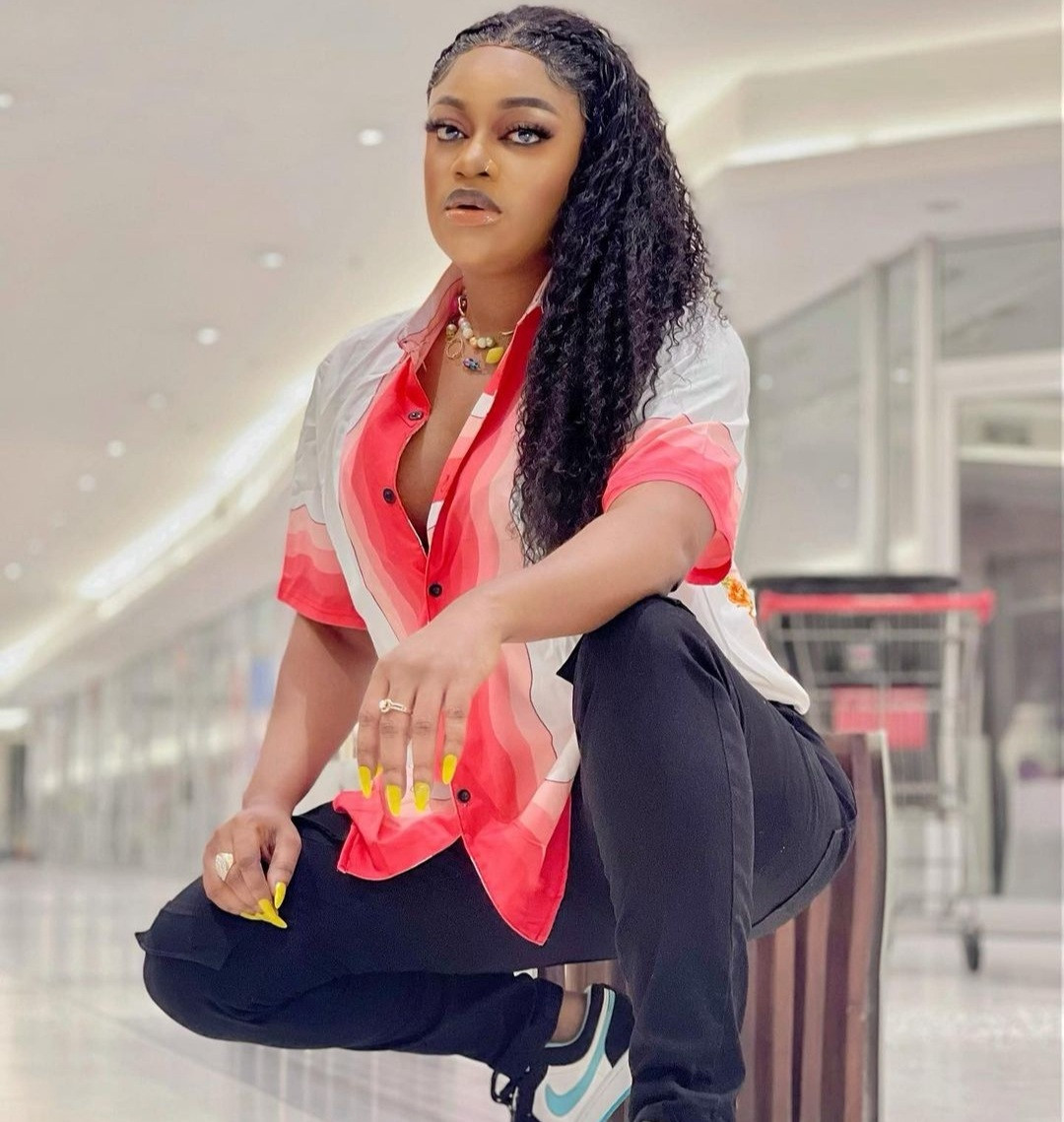 Victoria Kolawole has cried out after being duped by someone posing as a fan.

The actress said she was at the petrol station to get fuel but there was a queue, as has been the case for weeks now.

While waiting in her car, she said an “innocent looking guy” approached her and introduced himself as a fan. He then offered to buy fuel on her behalf.

She said she gave him money for fuel, extra money for his effort, and her keg for fuel but the guy never returned.

“I need fuel. I’m frustrated, ” she cried out on Instagram as she narrated her ordeal.

Russia vs Ukraine: Putin will be assassinated – Primate Ayodele