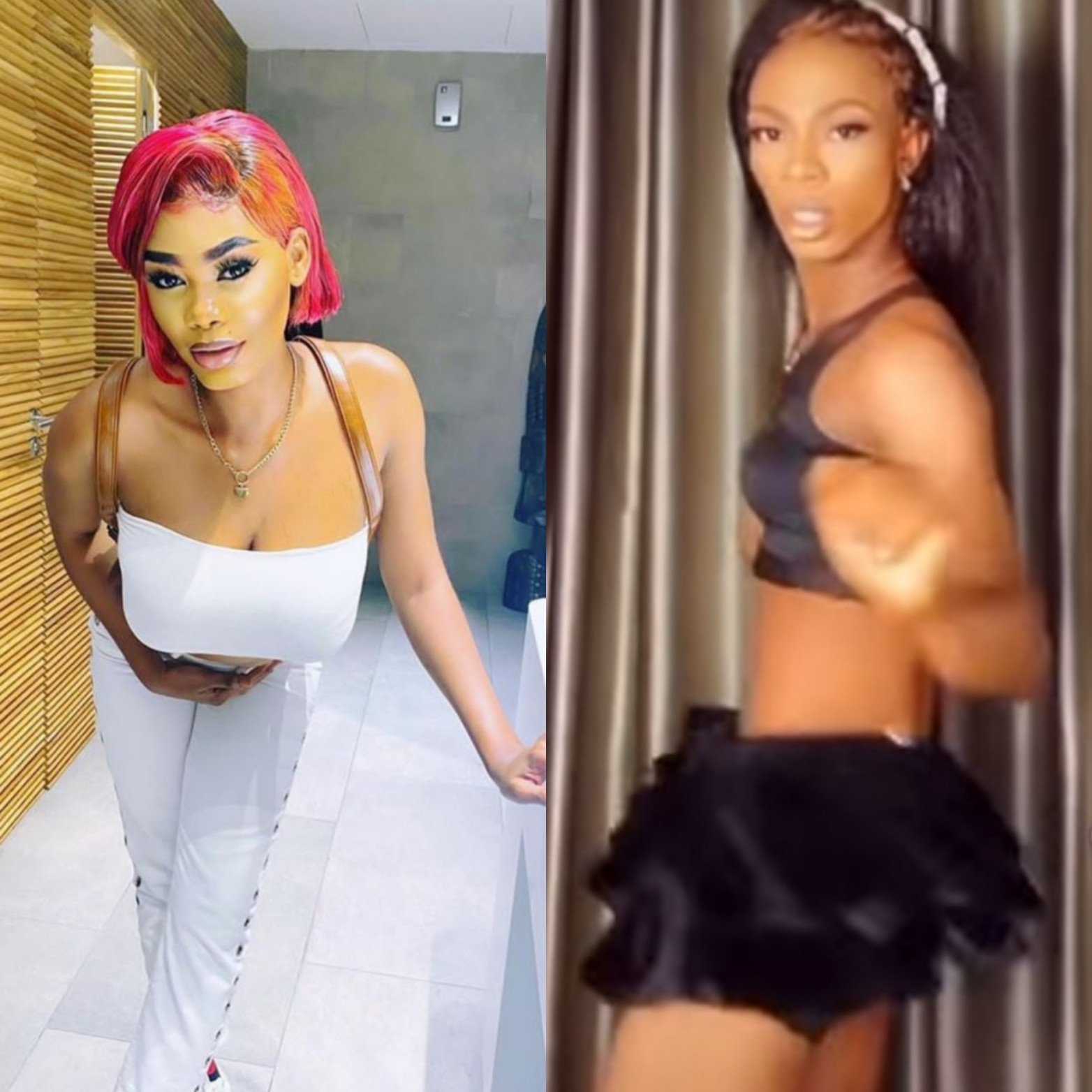 Bobrisky’s former PA, who fell out with the crossdresser, has now joined James Brown’s camp.

Oye, an Ivorian, caught Bobrisky’s attention after she tattooed the crossdresser on her body.

Bobrisky offered her a job as his PA but things didn’t end well between them and Oye later went online to air Bobrisky’s secrets.

Now, just days after Bobrisky and James Brown called each other out on social media, Oye has made it clear whose side she’s on.

In the caption, she wrote that anyone who doesn’t like James Brown has a “big problem”.

This is believed to be a shade at her former boss Bobrisky, who has beef with fellow crossdresser James Brown.

James responded, thanking Oye for standing by him.

Meanwhile, followers noticed and pointed out in the comment section that Oye has now chosen a side with James.