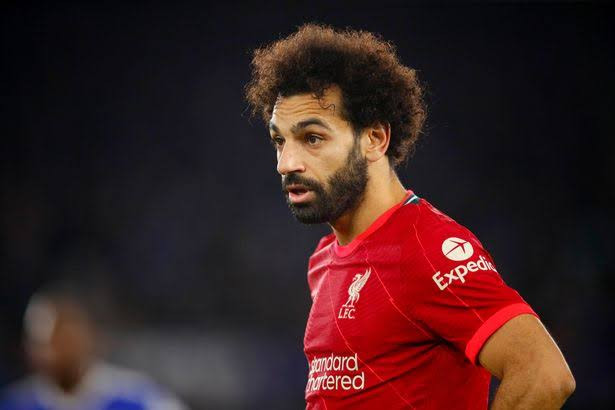 According to Salah no one including himself expected a 7th placed finish in the standings because of the spectacular year he had where he broke so many records for club and country.

Despite the setback, the Egyptian says he has done enough in his career to die feeling accomplished.

“It shocked me [not doing better in Ballon d’Or voting], but there’s nothing I can say. No one in the world expected that I would be seventh, but that’s what happened,” Salah said on Egyptian TV and the DMC channel.

On not making the FIFA World XI, he said:

“I don’t have the feeling that there is anything personal against me specifically in the FIFA choices, but this is the reality we are dealing with.”

“There are no words to describe how I feel about people’s positive comments towards me or to be a reason for their hope,” he said. “Today, if I died, It would be after achieving a lot of things that I wanted to achieve.

“The most important match I played in my life was the qualifying match for the World Cup 2018 against Congo, my happiness after the winning goal was indescribable.”

Salah has 19 goals and 10 assists in domestic league action this year.

’Eguavoen must not experiment with players’ — Former player, Ifeanyi Udeze warns ahead of Ghana clash