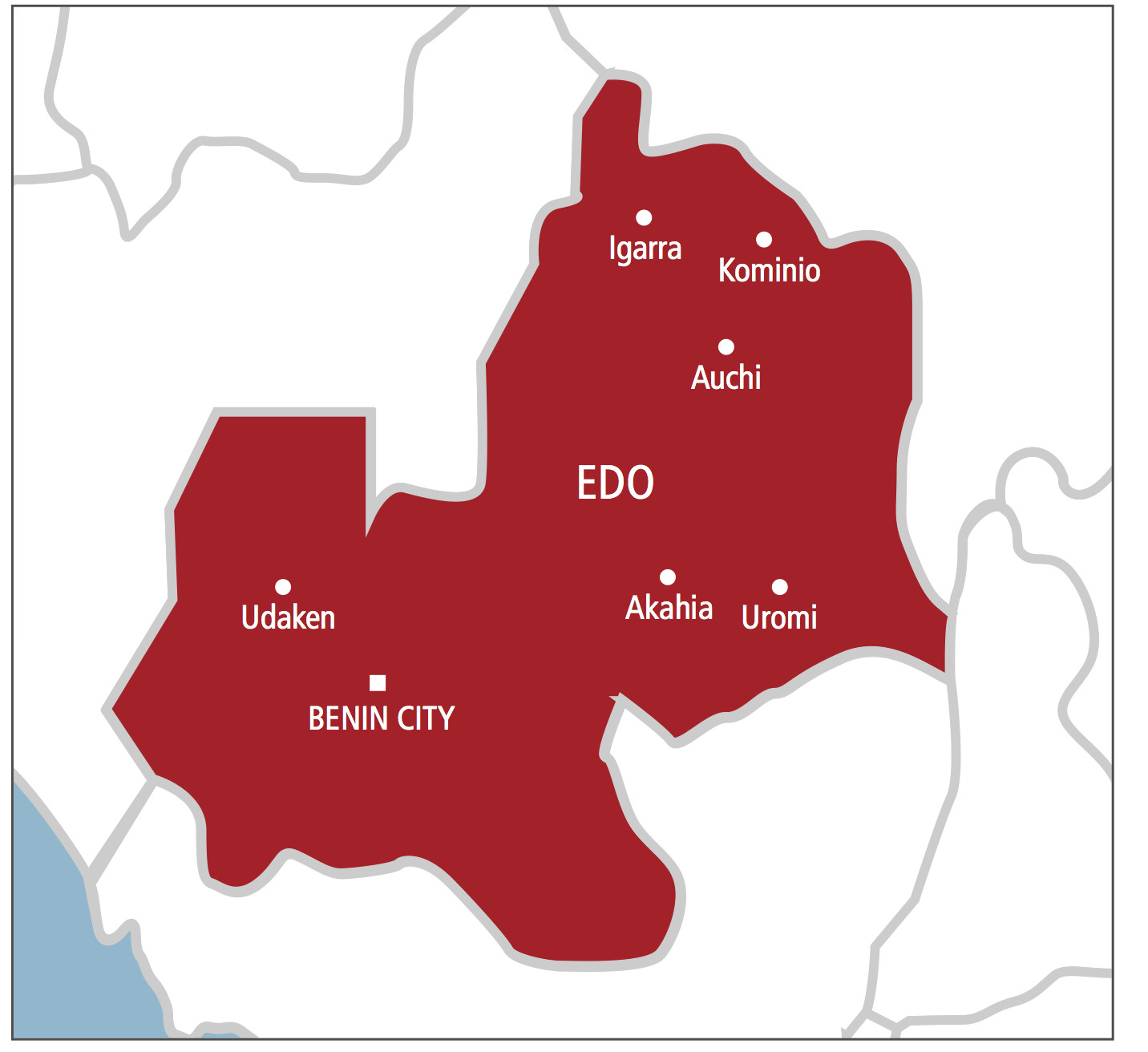 The state Police Public Relations Officer, Bello Kontongs said the officers involved in the assault, an inspector and three others, have been arrested.

“The team, made up of an inspector and three others who were involved in the unprofessional conduct and incivility against two young men as seen in the viral video, have been identified, arrested and subsequently defaulted.

“The Commissioner of Police unreservedly condemns the act and has ordered a full-scale investigation, assuring that the outcome of the investigation would be communicated to the public without reservation.”