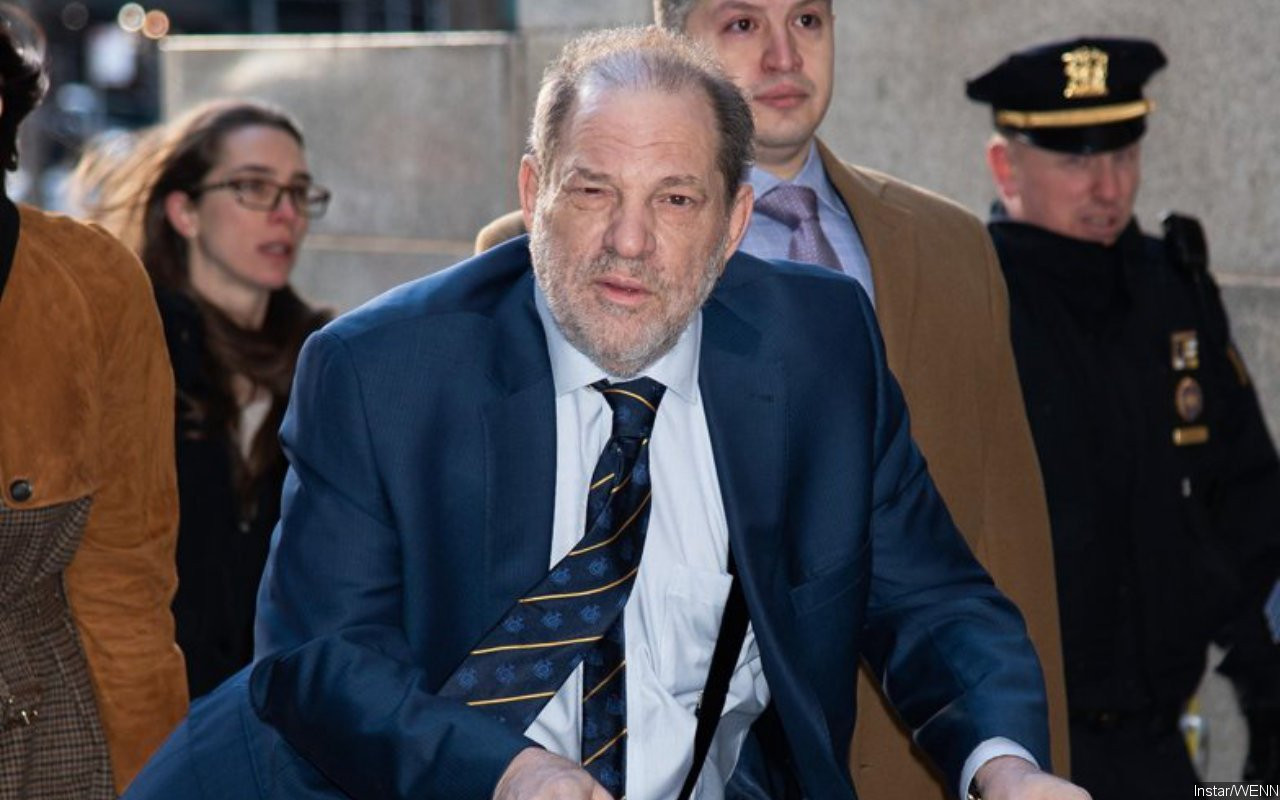 Former Hollywood mogul Harvey Weinstein has apologized after being caught in jail with milk duds.

According to multiple reports, the disgraced film producer was caught with the box of candy, which is considered contraband in the clink, during a search on November 10, 2021 at the Correctional Treatment Centre within the Twin Towers jail in downtown Los Angeles.

Variety reported that after the discovery was made, Weinstein told the officers that he brought the caramel balls with him when he was extradited from New York in July 2021. However, authorities dismissed those claims stating that they had searched him upon his arrival at the LA facility.

The jail authorities then came to the conclusion that the only way Weinstein could’ve gotten the chocolate was during an attorney visit. On Thursday (3 March), Weinstein issued an apology for his actions.

Apologizing for his actions, the Weistein said;

“This was an innocent misunderstanding.

“It will not happen again. I have been a model inmate, following the rules and regulations and I am sincerely sorry.”

“We have been informed about this and are very sorry it happened.

“It had not happened before, and never happened since. Harvey has been a model inmate and intends to continue as such.”

Last year, Weinstein pleaded not guilty to four counts of rape and seven other sexual assault counts. The charges involve alleged attacks on five women between 2004 and 2013.

The seven sexual assault charges Weinstein has pleaded not guilty to include four counts of forcible oral copulation, two counts of sexual battery by restraint, and one count of sexual penetration by use of force. All 11 charges together could amount to a sentence of 140 years.

Weinstein was convicted in 2020 of third-degree rape and of a criminal sexual act in New York. He was sentenced to 23 years in prison, which he was serving at the Wende Correctional Facility near Buffalo before his extradition.

Weinstein has appealed the conviction. He has maintained his innocence and denied all allegations of non-consensual sex.