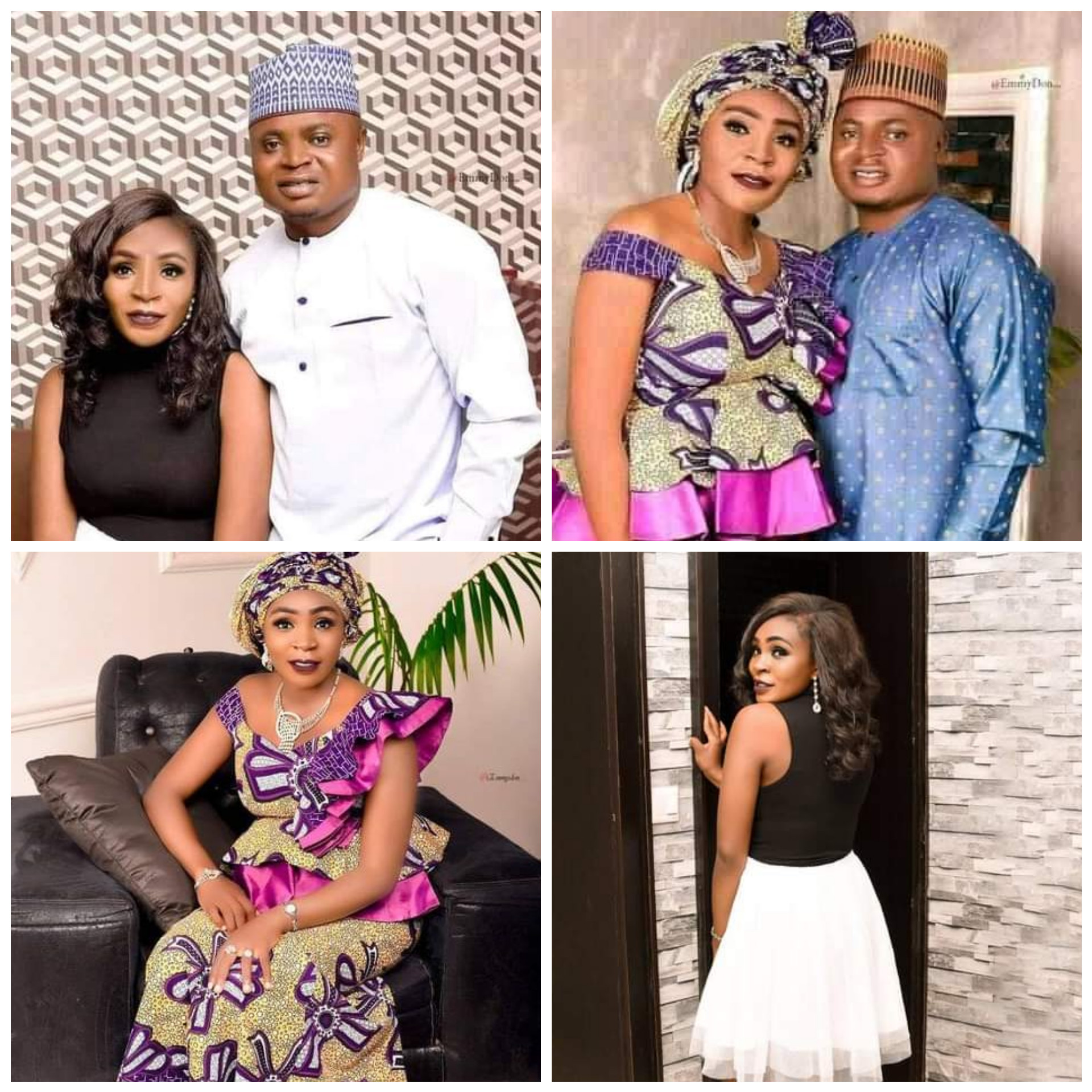 The on-going fuel scarcity across the country has led to the death of an illegal petrol marketer, Gideon Dalyop Pam and his wife, Mercy Joseph in Jos, Plateau state.

The couple was burnt to death on Thursday March 3, when fire erupted from the kitchen where Mr Pam hoarded petrol at their residence in Zawan community of Jos South Local Government Area of the state.

“In the morning, he was called upon to get more supply from a fuel station, so he rushed back home to get some empty gallons to hoard scarce petrol.

“In a bid to empty some of the gallons that had fuel in them, suddenly there was fire outburst in the kitchen where the gallons were kept and Pam was trapped.

“His wife, Mercy, who had gone out earlier returned and saw smoke emitting from the house. She went into the house to save her husband, but was equally trapped in the inferno,’’ Alphonsus said.

She added that the deceased couple left behind a four-month-old baby who had earlier been taken away by Pam’s mother at an earlier visit.

Caleb Polit, Director, Plateau Fire Service, who confirmed the incident and expressed regret that the couple was burnt beyond recognition and the house razed before firemen could reach the scene.