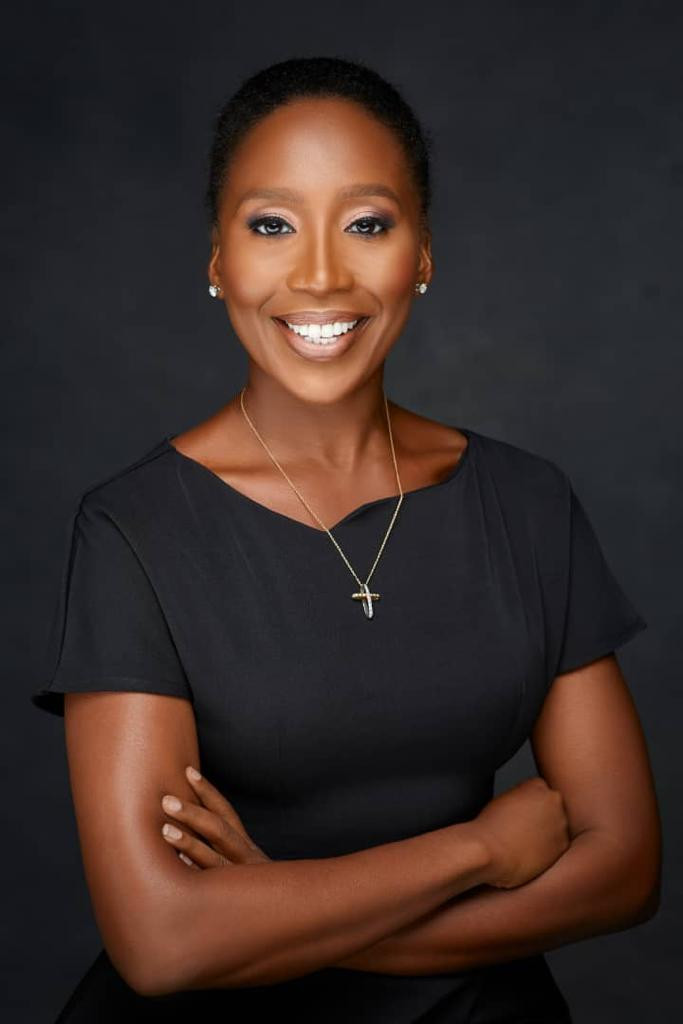 In 2014, 12 women received a scholarship for oil and gas related undergraduate courses in Norway, courtesy of the Petroleum Trust Development Fund – the first time the scheme was expanded to offer school-leavers a pipeline into industry. Four times as many men received the same scholarship. By 2021, the scheme offered MSc scholarships to 60 women. Nearly three times as many men received the same. That should give you some pause. We know the oil and gas industry is male-dominated, but we also know that more women now are studying engineering and other STEM courses than in the last few decades. So why does the latter not translate into the former – even at the very earliest levels of tertiary education?

One simple explanation for this might be the distinct lack of gender representation. When people see others like themselves doing things, it can shift their sense of their own capabilities. More so today than they ever have, women are excelling in STEM. And yet, the focus in the oil and gas space is on elevating men. As recently as 2020, a BCG survey of the global oil and gas workforce found women held just 22% of jobs. Another McKinsey study in the same year revealed that in Africa and the Middle East, women make up less than 8% of technical jobs in the oil and gas sector and 9% of senior management positions in the energy industry.  My own experience bears this out. Over the past decade in my career as a global manager of people, I have recruited over 100 people into various roles across three countries. Still, for every ten prospective candidates, only about two are women. This unequal starting point makes even the very best efforts at inclusivity challenging. It also suggests that not only are there intrinsic internal inhibitors: such as lack of technical training opportunities for women, expectations about gender roles, which close women out of opportunities in the field, there are also entrenched external beliefs about the industry that perhaps need to be unlearned.

To correct this, we must be purposeful in our actions to bring more women into the energy industry  but also conscious that the spaces we create must allow them to thrive. The exclusionary, male-dominated cultures that have perpetuated to close women out of these spaces cannot be allowed to push them out once they are given a chance to enter. Recognise that men do not have to lose for women to win. It is by now trite knowledge that greater gender diversity has superior financial and economic outcomes – for businesses, even for countries. A 2021 McKinsey survey of 65,000 people found that compared to men of the same level, women are doing more to advance diversity, inclusion and provide support to their teams, a global pandemic notwithstanding. And according to the UNDP,  since 2010, the gender gap in the labour market has cost sub-saharan Africa $95 billion yearly in lost income.

Energy for the future

All that said, tomorrow is only possible if today is sustainable. The world is looking to energy sources that promise to avoid compromising our collective future. Renewable energy projects globally are rolling out at their fastest pace in four years and Africa is itself waking up to its renewable energy generation capacity. Financiers like the African Development Bank and the World Bank have put energy at the core of their transformation agenda. Put simply: the potential is vast. Gradually, fewer resources are being channelled into traditional oil and gas today. This means that we must be intentional about upskilling or reskilling to meet the demands of this transition. For women, who are already disproportionately excluded from opportunities and advancement, this imperative is even more urgent.

Avoiding the mistakes of the present necessitates designing solutions to tackle the challenges we witness. The challenges often pointed to as precluding women from advancing include: a lack of qualified candidates, family and child care responsibilities – in addition to social conditioning and gender-based discrimination. Solving for these is easy if we are resolute. Employers can provide or subsidise child-care options. Care arrangements might appear a significant upfront cost for a business, but studies have shown that such arrangements increase loyalty, decrease absenteeism and turnover. Governments can mandate local content quotas, or incentivise companies to hire women-owned energy servicing firms. Qualifications can also be taught. To increase womens’ technical exposure to the energy industry, we can ensure that they can access scholarships, fellowships, training and mentoring.

Learned beliefs are often harder to tackle because changes to belief systems take time. The gender stereotypes about maths and science that have existed for decades, manifest as relatively fewer women than men studying engineering and STEM courses. This in turn translates directly into the gender gap we observe in the labour market. So we must prioritise working to adjust the social conditioning and expectations of gender roles that have contributed to this disparity. Corrective policies are key to meeting this challenge head on.

Even if the moral imperative for improving womens’ access to the energy industry is lacking, the economic imperative is clear and present, particularly for African nations looking to tap into their renewable energy capacity. Foreign investors are increasingly concerned about diversity, equity and inclusion (DEI), because studies suggest more diverse companies outperform their less diverse peers. An EY survey of over 60 institutional investors representing $38 trillion in combined assets under management revealed that diversity of board, management, and workforce is considered to be one of the key drivers of strategic success over the next five years. It is reasonable then to expect that DEI — including gender diversity, will become an integral part of financing decisions. This tells us that we should have a vested interest in increasing womens’ retention – but also visibility, in our industry.

Nations rise and fall on the strength of their people. For Africa’s energy sector specifically, we cannot afford to exclude nearly half of our potential workforce. The case for it has never been stronger: increasing urbanisation, climate challenges and headwinds facing the oil and gas industry, are precipitating African countries to decrease their risk profiles and take a deeper look at more sustainable paths to meeting their energy needs. We are at the tipping point of an energy revolution: Goldman Sachs estimates the transition from fossils to cleaner energy sources will create a $16 trillion investment opportunity through 2030. So, empowering women is just smart economics. Empowering women in renewable energy secures our future.

About the author: Kike Fajemirokun is a people management strategist with over 12 years experience building human resource infrastructure across multiple markets. She is currently the Head of  Human Resources & Admin at Lekoil Nigeria Limited.