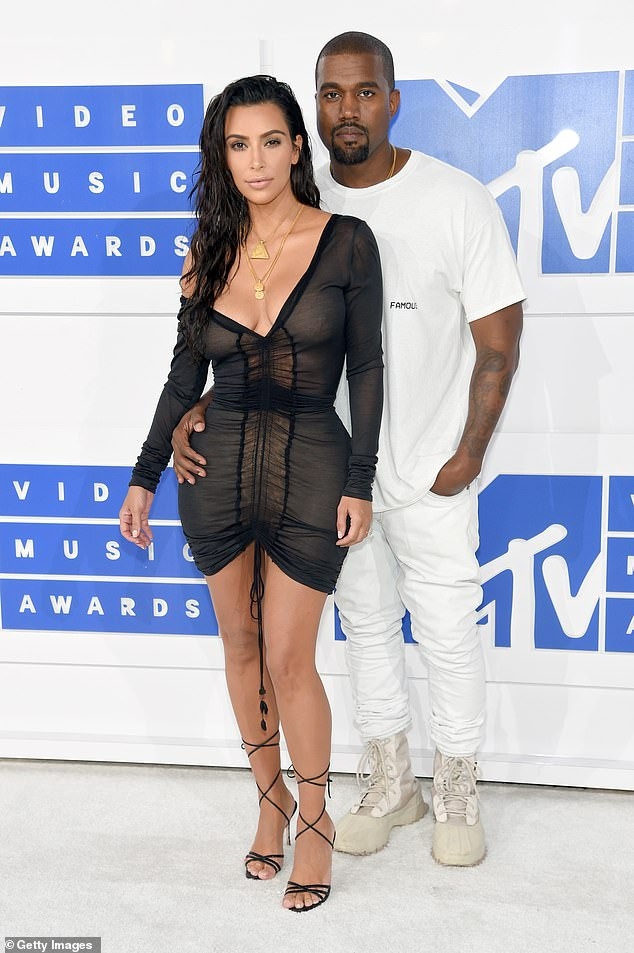 On Thursday, March 3, a Los Angeles judge granted her request to become legally single while issues of child custody and property are worked out.

She filed for divorce in February 2021 after over 7 years of marriage.