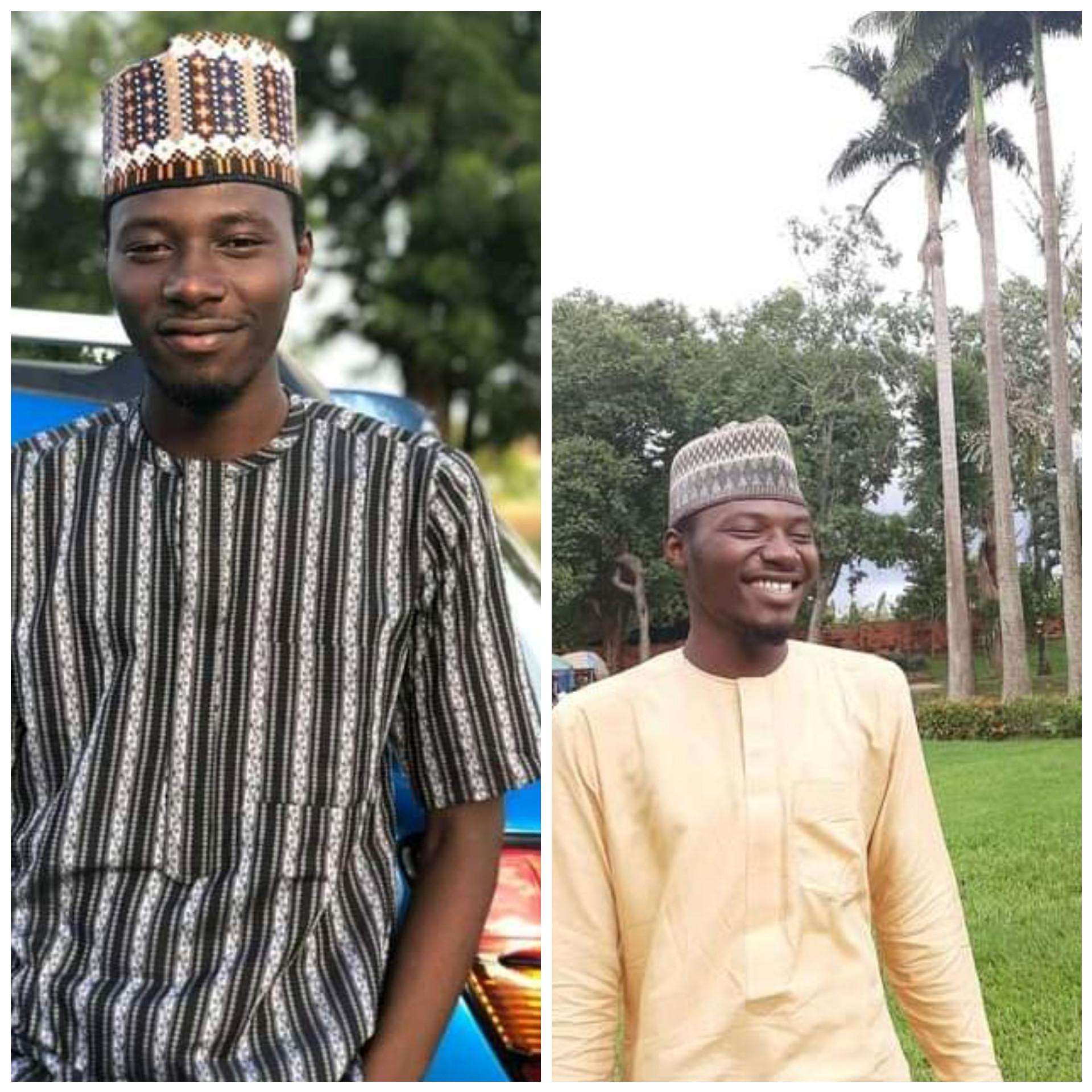 Suspected terrorists have killed five persons at Manini Village, near Kuriga, along the dreaded Birnin-Gwari-Kaduna highway.

It was gathered that the terrorists also burnt to ashes a tanker conveying 33,000 litres of fuel to Birnin-Gwari and injured many during the attack.

The Chairman, Birnin-Gwari Vanguards for Security and Good Governance, Alhaji Ibrahim Abubakar Nagwari, who confirmed the incident in a statement, on Friday, March 4, said those killed by the hoodlums were Saifudeen Lawal Isa and another male from Brinin-Gwari, one person from Kuriga, and two others from Udawa.

“The sad event occurred around 4:30 pm when the terrorists opened fire on motorists along the highway on 3 occasions. Two women and five others were injured by the terrorists,” he said.

“The terrorists burnt to ashes a Tanker conveying 33,000 litres of fuel to Brinin-Gwari at the same Manini killing field,”

“The attacks and killings in the area are on daily basis. It has further deteriorated the already traumatised vehicular movement along the Brinin-Gwari-Kaduna highway,”

“The precarious security situation along Birnin-Gwari-Kaduna road and the displacement of communities by the terrorists in the entire Emirate has escalated to the highest level in which movement of goods and persons are at the lowest ebb,”

“We call on  President Muhammadu Buhari to as a matter of urgency, declare a total military operation without delay for a full-scale bombardment of all terrorists enclave marauding in Brinin-Gwari forests and adjoining forests of Niger, Katsina and Zamfara states,”

“We call  for the speedy establishment of a special JAMB/CBT centre in Brinin-Gwari to allow their students their rights to quality education, since the movement to Kaduna is now a mirage due to the deteriorating security situation in the area.” he added.

“I will marry any man that sends me fuel” – Singer, Waje says as scarcity bites harder