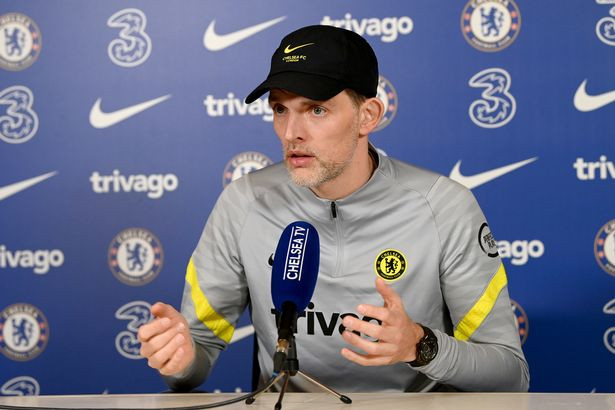 Thomas Tuchel has admitted that there is “uncertainty” over his future at Chelsea even though he sees the club as his “perfect fit”.

The club owner and Russian billionaire Roman Abramovich announced on Wednesday he is aiming to sell the club after 19 years as owner amid backlash to Vladimir Putin’s invasion of Ukraine.

There are growing calls for the oligarch – who has well-established ties with the Russian president to face government sanctions, just as former Arsenal shareholder Alisher Usmanov has.

On Friday, Tuchel discussed his own future at the club, admitting a manager can never regard their job as secure.

“Chelsea, from my point of view, is the perfect fit and I love to be here,” Tuchel told reporters. “Hopefully, it continues.

“There is uncertainty but isn’t it always as a football manager? So I have trained to live with it at different levels and this is quite the level. But I am positive and I hope things will end well.”

The former Paris Saint-Germain and Borussia Dortmund boss also provided an insight into his conversation with technical and performance adviser Petr Cech informing him of the sale after the midweek FA Cup victory over Luton Town.

“We had a briefing here the day after the match from Petr, who gave everyone here in the building, including the players, a quick brief and explained the situation,” Tuchel added.

“It wasn’t too much that we didn’t already know so we have to live with this situation. It doesn’t make sense to worry too much because we don’t have a lot of influence, if any influence at all”