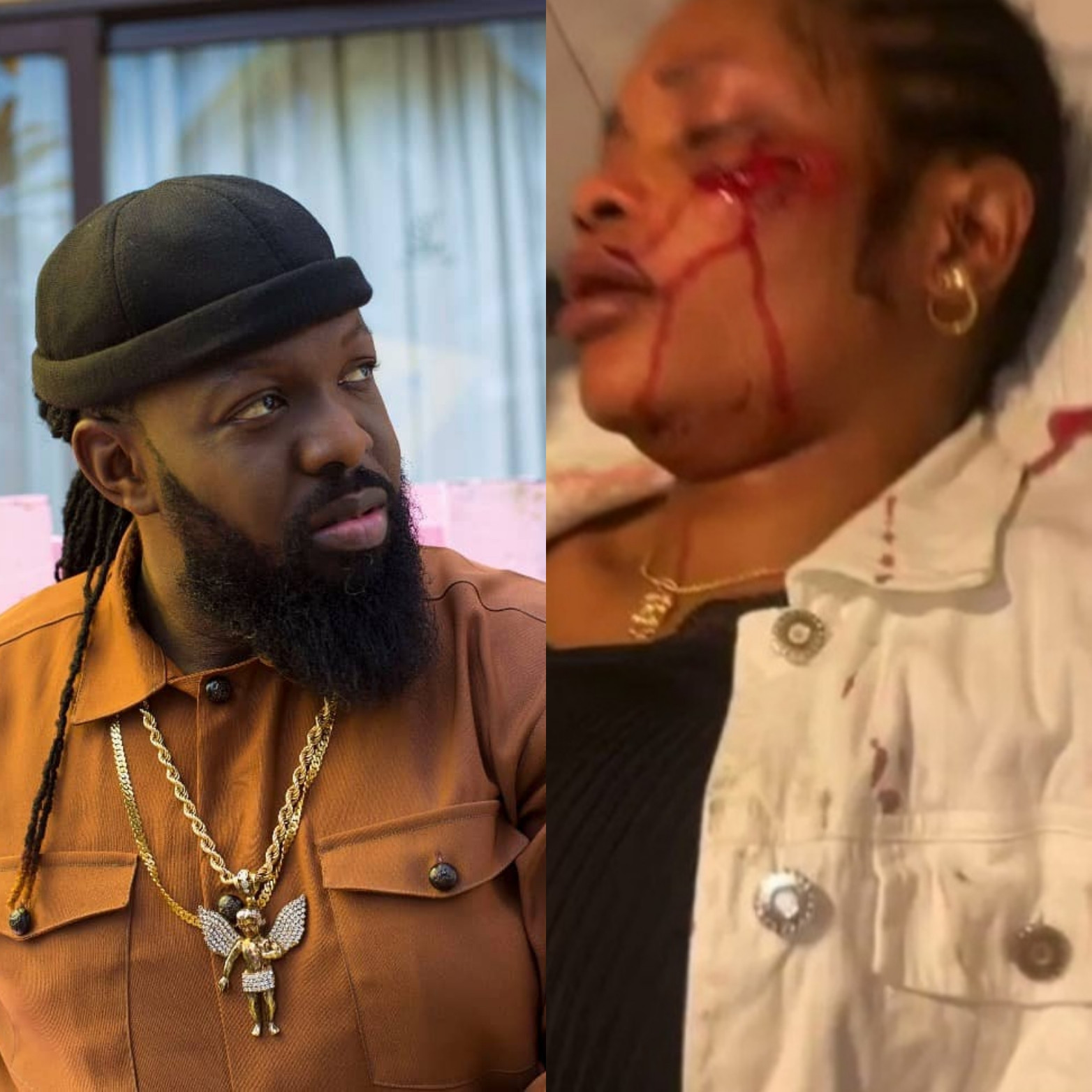 Timaya denies arrest by police, says he was only interrogated

Singer Timaya has denied reports of him being arrested after he was accused of causing a woman injuries in a hit-and-run incident in Ikate, Lagos.

The singer trended on Wednesday,  March 2, when a lady went online to share a video of her sister bleeding from the face while laying on a hospital bed.

On Thursday, a video of Timaya being escorted from a building by some security agents surfaced online. Read here. The Lagos state spokesperson CSP Adekunle Ajisebutu had confirmed that the singer was picked up over the incident for interrogation.

In an interview with Punch, Timaya said he was not arrested but only invited for questioning.

”I was invited to the station when I went to the lady’s house to commiserate with her over the incident. I was there as early as 7am.

It was when we stepped outside the house that we saw police officers. The reason I went to her house was to show my profound remorse.

I would have been there yesterday (Wednesday), but I could not make it because I had to attend to something urgently at Ogun State. However, throughout the day, members of my team were with her at the hospital and home till midnight.

I was never arrested by the police. I was only invited for questioning at the Maroko Police Station. From there, I went to the hospital to see the lady.”he said