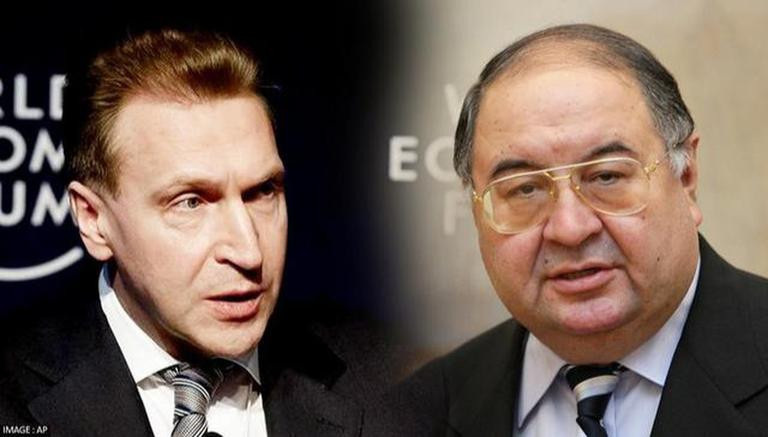 Usmanov,  an Uzbekistan-born metals and telecoms tycoon who Britain said was worth $18.4 billion – is best known in Britain for his investment in and former sponsorship of Premier League soccer clubs Arsenal and Everton.

Shuvalov is a former aide to Putin who now chairs Russian bank VEB, itself under Western sanctions. As deputy prime minister he led Russia’s successful bid to host the 2018 soccer World Cup.

“For as long as Putin continues his barbaric attack on innocent Ukrainians we will continue to exert every power we have to inflict maximum economic pain on Putin and his war machine,” British Prime Minister Boris Johnson said.

Since Russia launched the invasion on Feb. 24, Britain has imposed sanctions on 11 wealthy Russians plus Putin and his foreign minister Sergei Lavrov, as well as four Belarusian military officials.

Usmanov and Shuvalov have had their British assets frozen, face travel bans, and British citizens and businesses are barred from dealing with them.

The foreign ministry said Usmanov owned a mansion worth 48 million pounds ($64 million) and an estate southwest of London, while Shuvalov owned two luxury apartments in central London worth 11 million pounds.