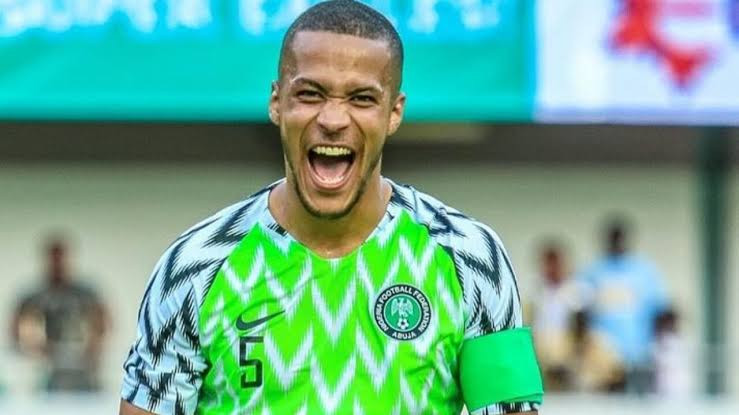 Super Eagles of Nigeria and Watford of England defender, William Troost Ekong, has revealed he deleted his social media accounts due to attack from trolls prior to the 2021 Africa Cup of Nations in Cameroon in January 2022.

Troost-Ekong represented Nigeria at the AFCON 2021, where the Super Eagles exited in the Round of 16 after defeat by Tunisia.

Before the Nations Cup, the defender endured a torrid spell at Watford where he was trolled constantly on social media. He says that difficult time in November and December 2021 made him delete his social media accounts so he can focus .

“It was a difficult time for me in November, December, and for the (Watford) team,” Ekong told ESPN

“Of course, it’s never nice when you are criticised and when there’s bad things said about me, but I also know that’s all part my job and it goes up and down.

“It’s like a roller coaster all the time, and the deactivation of my Social Media at that moment in time was just to give me more space to refocus, and not waste my energy.”

Troost-Ekong added: “I wanted to keep my headspace clear and focused on what I’m.

“And it also really made me enjoy the moment again. I really enjoyed playing the AFCON.

“And just being in the moment and spending the time with my teammates and focusing on the game and training sessions, to an extent to where now I am not even sure I even wanna to bring my social media back again.”