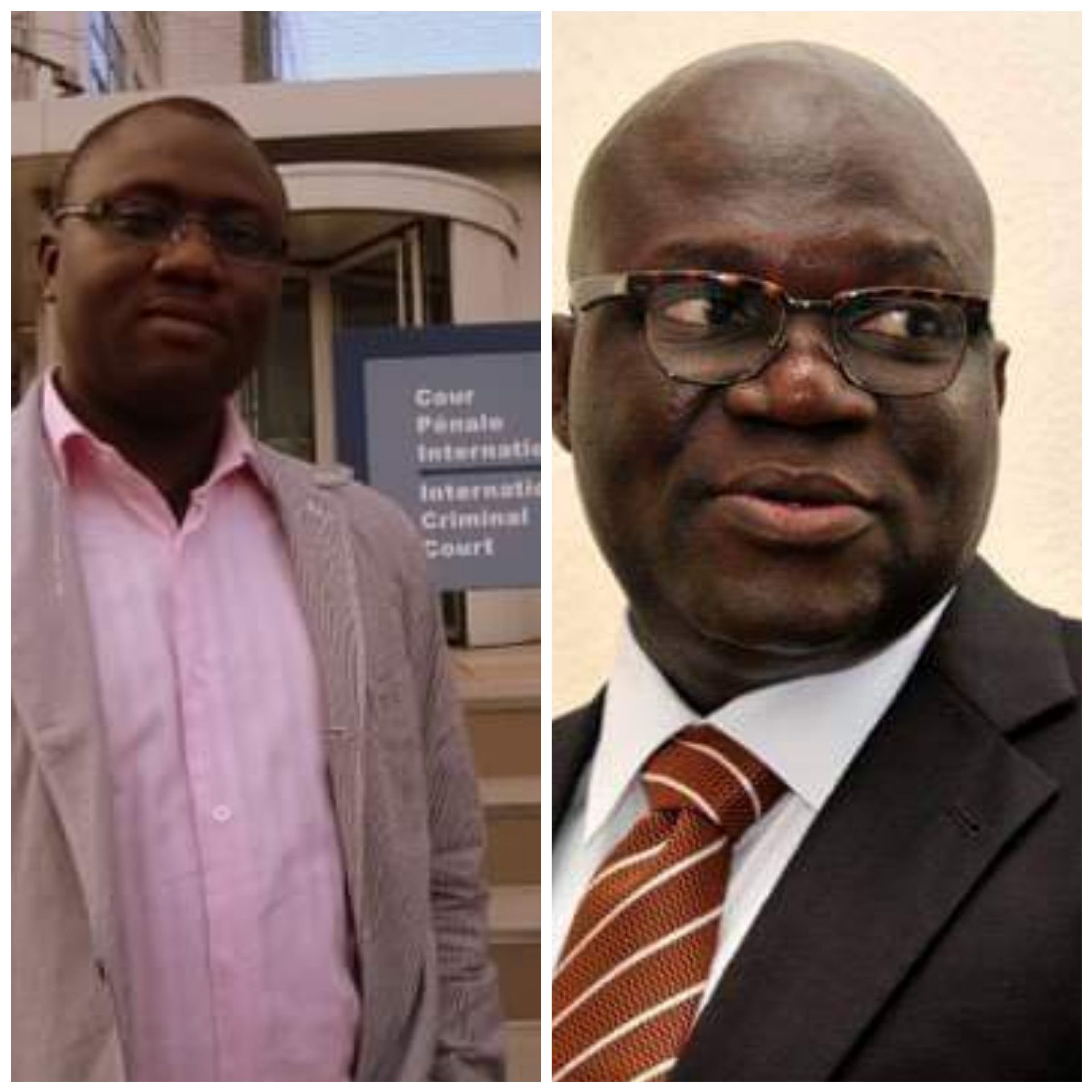 Award winning Nigerian journalist, Deji Badmus has called out AriseTV anchor, Reuben Abati for refering to a reporter as mannerless on air.

Recall that the former presidential spokesman had expressed his displeasure after the correspondent called him by name on live TV. Read HERE

Taking to Facebook on Saturday, Mr Badmus said that journalists calling colleagues mannerless or any derogatory names on air is forbidden and violates the ethics, convention, tradition of broadcasting.

To refer to a reporter as mannerless because she called you by your first name on TV, when you were the presenter or studio anchor asking her questions, is so tactless and unprofessional. It simply shows Oga Reuben’s total ignorance of the ethics, convention, tradition etc of broadcasting.

If you want to be addressed as Oga, Chief or perhaps Dr, then pls stop presenting the show. I suppose he would also want the younger presenters on the show too to address him as Oga Reuben.

Reuben Abati, if you read this, then know that referring to that reporter as mannerless because you think you’re too old to be called by your first name is so beneath you. You should apologize to her.

And I hope she and others are not intimidated not to call you by your first name on air next time. If you don’t like it, then pls go behind the camera.

My final word on the Reuben Abati vs Mary Chinda issue.Every profession has its norms and ethics which everyone who practices in that profession is expected to abide by. So there is what is called the broadcasting culture. It’s a culture that binds every broadcast practitioner.

Like every other culture, there are certain things it allows and doesn’t allow. The broadcasting culture is that anchors or reporters, while on air, call themselves by their first names. In fact, I know of some instances where this culture has even been extended to off air.

It’s a culture every true broadcaster should know about. It has nothing to do with seniority. And it’s not in anyway a disrespect. It’s just the norm. And broadcasters must, as a rule, abide by this norm. Part of this norm also doesn’t allow you to use the ‘F’ word and certain language on air. It also doesn’t allow you to insult people on air no matter the level of provocation.

So to even call your colleague mannerless or any derogatory name on air is forbidden. Just as it’s forbidden to do same to your guest. Now, these are basics every broadcaster should know about and abide by. It really doesn’t matter whether you have the highest academic qualification on earth.

If you have chosen to practice as a broadcaster, you are bound by these rules, which, as I said earlier, make up the broadcasting culture. It’s just as simple as that. And because people are not forced to become broadcasters, and by this I mean especially those who come on air, you actually can choose not to be one if you feel you’re too big or too important to abide by the rules. Or better still, don’t come on air as a presenter.

Tonto Dikeh slams people telling her how to mourn her stepmom