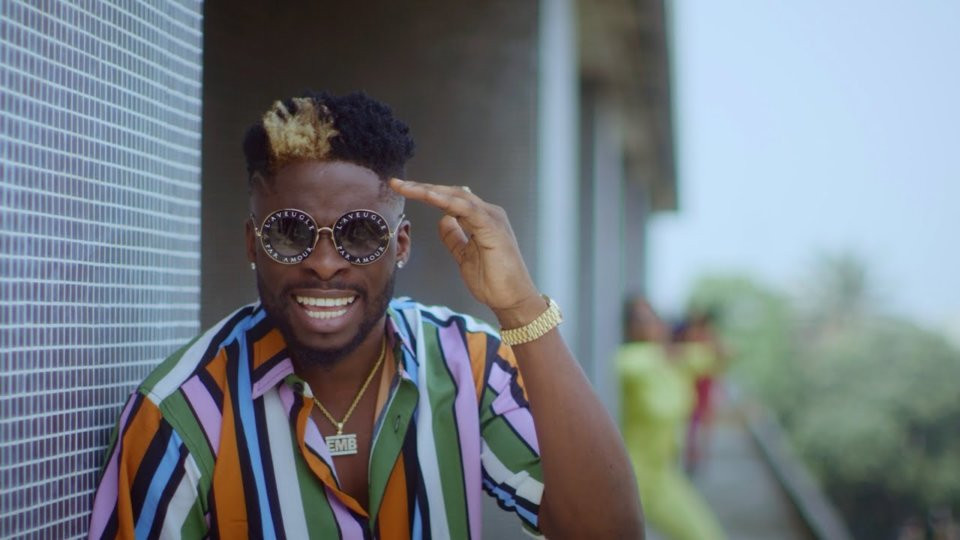 It was clear instruction from Zlatan

DJ Ecool has defended himself after being dragged for skipping Burna Boy’s part in a song he made with Zlatan at Davido’s concert in UK.

This reportedly occurred during Zlatan’s performance at the show. Responding to tweets from some social media users, DJ Ecool who is Davido’s official DJ revealed that it was a clear instruction from Zlatan.

He went on to share a chat from Zlatan on what to do during his performance.