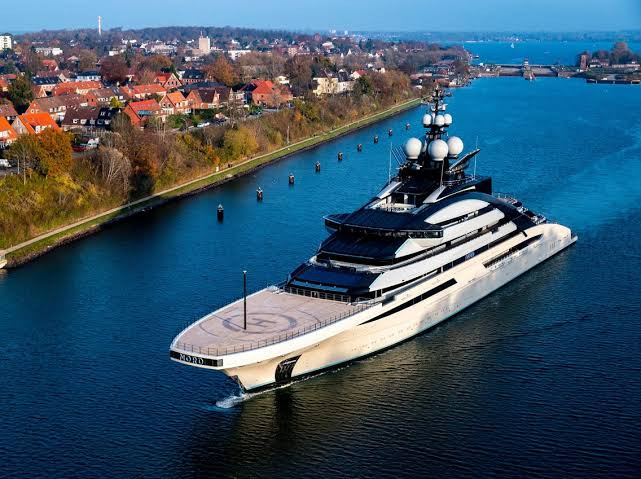 Italian police seize villas, houses and yachts worth over $150 million from Russian oligarchs

According to a police statement on Saturday, March 5, the Special Unit of the Financial Police, in collaboration with the Economic and Financial Police Unit of Imperia and the Aeronaval Operational Department of Genoa, executed asset-freezing orders on Friday against multiple Russian oligarchs.

Freezing orders were executed against the following people:

4. Vladimir Roudolfovitch Soloviev: properties located in the province of Como worth approximately 8 million euros (about $8.7 million)

5. Oleg Savchenko: seventeenth-century villa named “Villa Lazzareschi” located in the province of Lucca, worth about 3 million euros (about $3.3 million)

These measures come after the European Union Council imposed sanctions on several high profile persons and entities over Russia’s military aggression against Ukraine.

“Sanctions introduced on Russia are equal to a declaration of war”