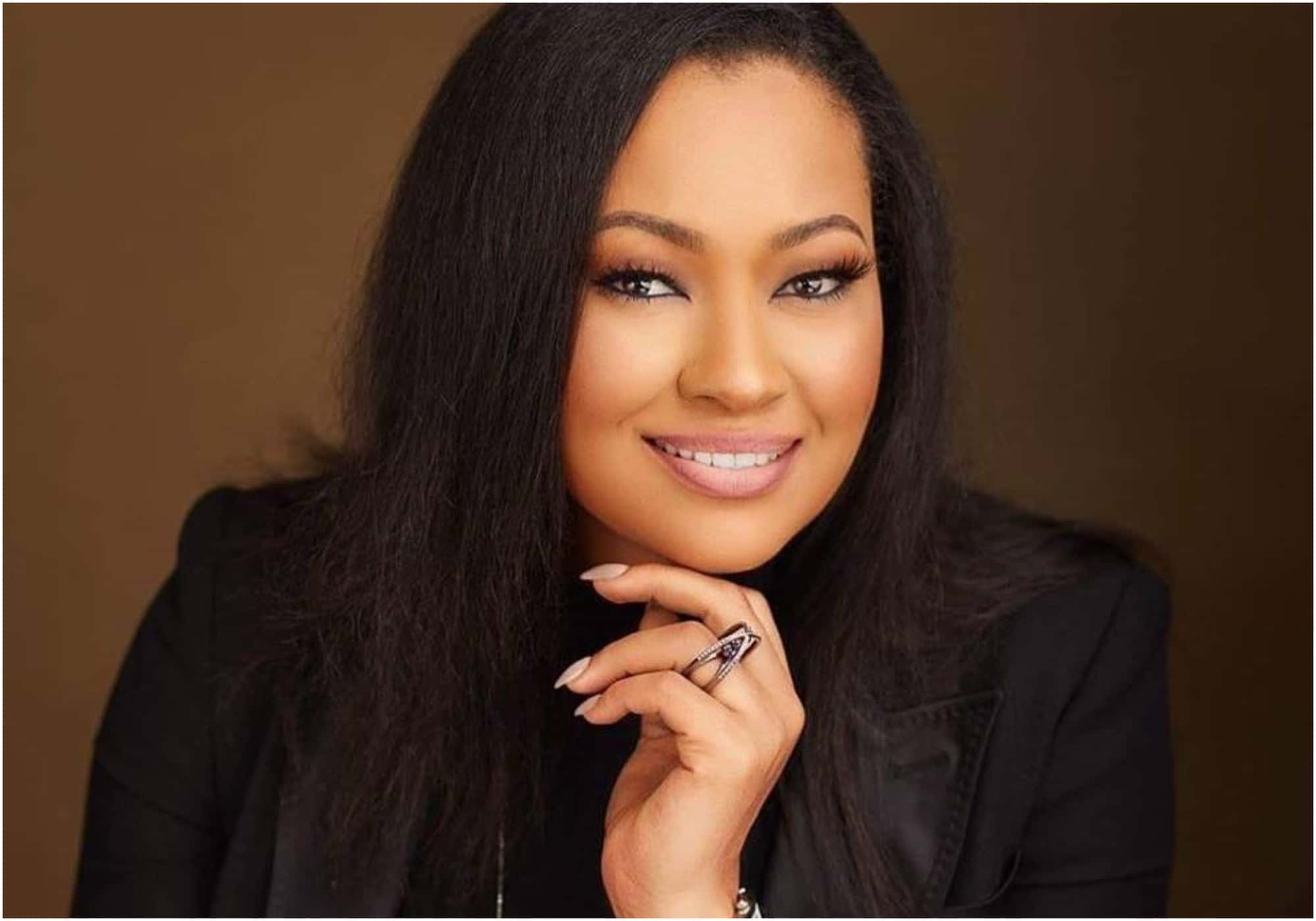 Natasha Hadiza Akpoti became a topic of discussion after an altercation on social media between her and Reno Omokri, former Special Assistant to President Goodluck Jonathan.

The two are believed to have fought after Natasha Akpoti claimed Reno tried to make sexual attempts on her during his tenure as the former president’s spokeswoman.

Natasha Hadiza Akpoti (born 9 December 1979) is a 41-year-old Nigerian lawyer and politician who ran for governor of Kogi in 2019.

She contested under the platform of the Social Democratic Party (SDP).

She is also a social entrepreneur and has a lot of thriving investments across the country.

Natasha Akpoti was born on the December 9, 1979 to Dr. Jimoh Abdul Akpoti and Ludmila Kravchenk. Her father is a Nigerian while her mum is an Ukrainian.

She hails from Obeiba-Ihima in Kogi State, Nigeria. She is from Ebiraland, where her father was one of the influential figures in the place.

She has three siblings and is the second child of the family.

She spent her early years in Ihima, Okene Local Government. But she and her family relocated to a different city after the death of her father in 1998.

In the year 2000, she enrolled for a Law degree program at the University of Abuja. She graduated with a B.L Degree in 2004.

Thereafter, she attended the Nigerian Law School, Abuja and was called to Bar in 2005.

She studied at the University of Dundee, UK and graduated with a Masters Of Law degree in 2012.

She also has a MBA in Oil and Gas management from the University of Dundee.

After graduating from the Nigerian Law School, Natasha Akpoti picked up an appointment with the law firm, Brass NLG. She worked with the firm for three years (2007-2010).

She decided to give back to the society by establishing the firm, Builders Hub Investment Program (BHIP).

In March 2018, she came to national limelight after she presented an investigative report to the National Assembly. The report highlighted the corrupt practices going on at the Ajaokuta Steel Mill and revealed how government funds have been embezzled and misappropriated since the establishment of the mill.

Also in 2018, Natasha was the candidate of the Social Democratic Party (SDP) for the Kogi Central Senatorial District post. She lost the election to the APC candidate.

In 2019, she contested for the seat of the Kogi State Governor under the platform of the SDP but lost to the elected Governor, Yahaya Bello of the APC.

Natasha Akpoti is active on social media. Her official Instagram handle is @natashaakpoti. She has over 13.9k followers.

The gorgeous woman is a Christian and the mother to three beautiful kids. Natasha Akpoti is unmarried at the moment.

She was married to former Kogi State commissioner.

She has homes in both Abuja and Kogi State.

As an enterpreneur and lawyer, she has made a lot of money for herself and lives a very comfortable life.

Natasha Akpoti’s net worth is predicted to be $1,000,000, with financial analysts predicting that it will rise soon.

Update: I regret not killing the senior officer