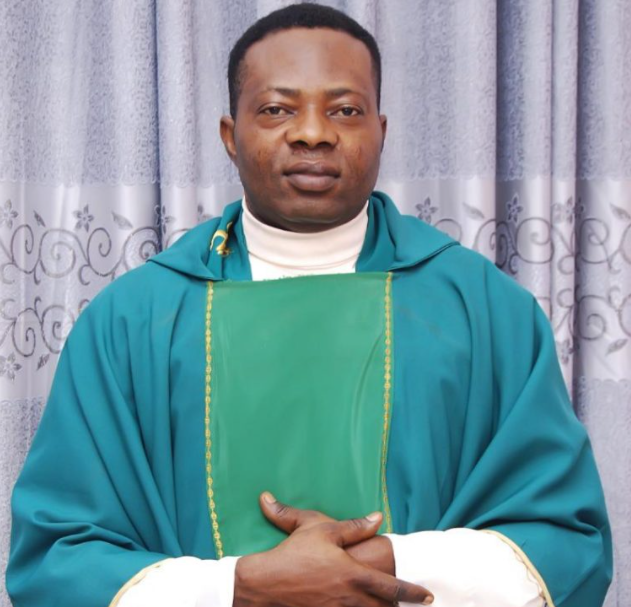 Anglican priest accuses church of taking his wife; resigns from his position

An Anglican priest has resigned as a priest of the Anglican Communion.

He alleged that some forces in the church had caused his wife to leave him and they lodged her at an undisclosed place.

He accused his diocesan bishop of witch-hunt, land grabbing, and an attempt to arm-twist him into making him a member of the board of God in Action Adoration Ministry, a ministry he founded privately.

Eboh, who is also a radio and television evangelist, also accused the bishop of insisting that the registered trustees of his personal ministry be altered to include the bishop and his wife, a condition he resisted on the basis that God did not reveal the bishop to him as a vessel in the ministry.

He alleged that his refusal to include the bishop as trustee as demanded and to hand over landed property of his personal ministry to him set him on a collision course with the bishop.

Eboh cited harassment, instigation and conspiracy by the diocesan authorities of the Anglican Diocese as reasons for his resignation.

He said: “As I speak, my wife is living differently in an apartment paid for by someone who knows that she is someone’s wife.

“I am only a priest permitted by my communion to enter the sacred institution of marriage. As a married man, I had very private moments with my wife and we shared endearing words just like every young couple. With the crash of my marriage, I have sought to reorder my life, but those fighting me have even sent young women here in an attempt to use prospects of marriage to malign my character and reputation.”