Comedian, Maraji reveals her husband was the ex who dumped her for another girl in 2020 (video)

Popular content creator and influencer, Gloria Oloruntobi better known as Maraji, has disclosed that her now husband was the ex who served her ‘breakfast‘ in 2020.

It can be recalled that the comic actress took to social media in 2020 to tearfully narrate how her boyfriend of two years dumped her for another girl. She was shattered and heartbroken at the time, and she revealed that it was an extremely tough period for her. Watch the video here 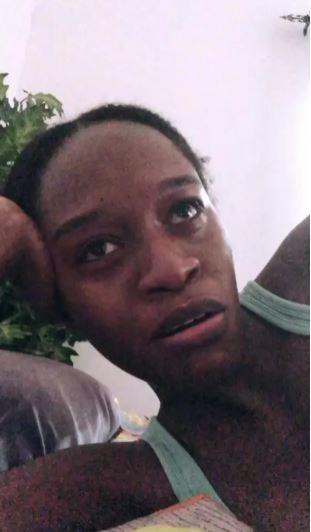 In a surprising turn of events, Maraji who recently announced that she is married and expecting her first child with her Ghanaian husband, has revealed that she’s married to the same guy that broke her heart. 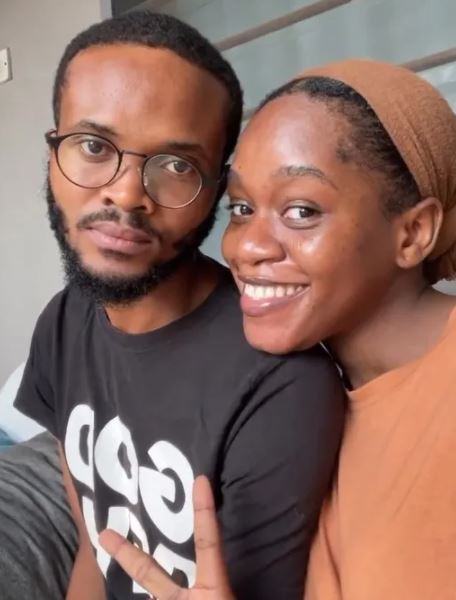 She made this revelation in response to an inquisitive fan who asked to know if it was the same guy during a question and answer session she held on her Instagram page on Sunday, March 6.