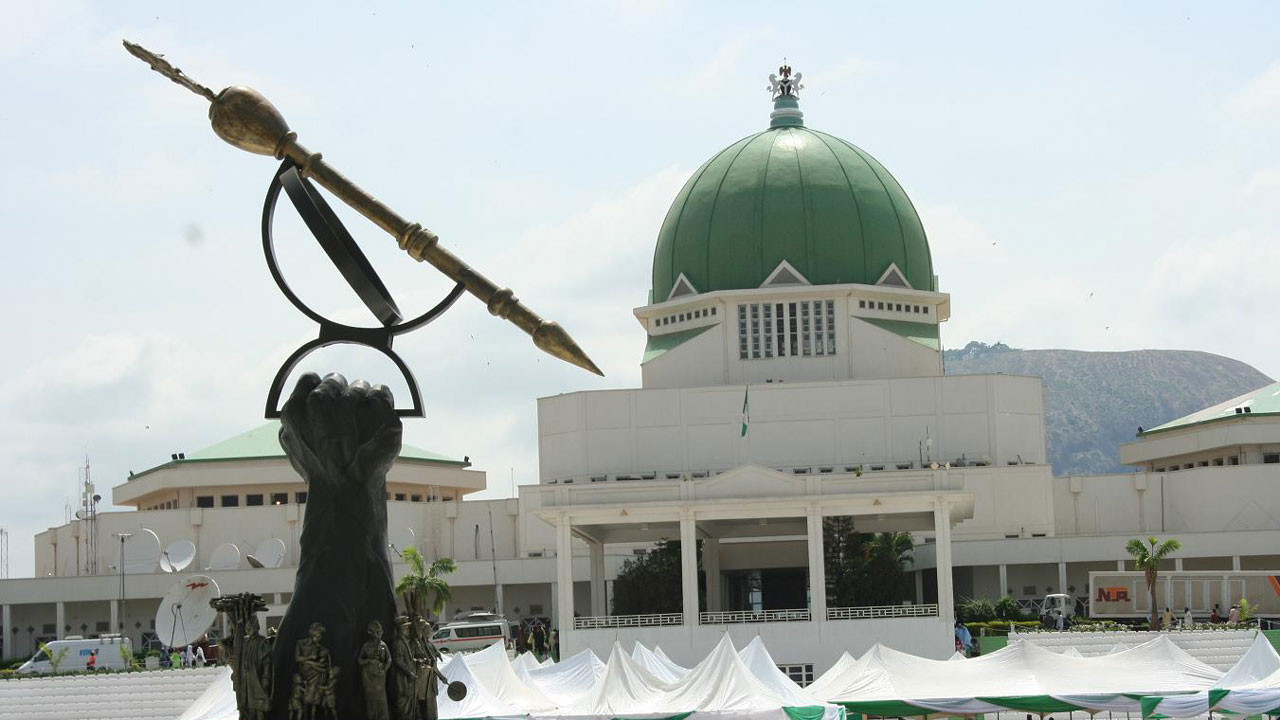 The national assembly has been stopped from taking any further step regarding section 84 (12) of the newly amended electoral act.

Justice Inyang Ekwo of the federal high court in Abuja, gave the ruling on Monday March 7 following an an ex parte application brought by the Peoples Democratic Party (PDP), challenging the legality of the national assembly to amend a bill already signed into law by the president.

Recall that President Buhari had asked the national assembly to remove the clause which stops political appointees from contesting for electoral positions unless they resign.

The PDP asked the court to rule that section 84 (12) of the electoral act is constitutional and also issue a mandatory injunction order compelling INEC to immediately give effect to the Electoral Act, including the said section 84 (12).

The opposition also asked the court to declare that section 84 (12) is not inconsistent with sections 40 and 42 of the constitution and “does not offend constitutional provisions on disqualification of a person from election to office”.

The PDP is also seeking an order of injunction restraining the defendants from treating section 84 (12) as unconstitutional or in any manner denying it its efficacy or altering it on the grounds that it is unconstitutional.

PDP further prayed for another order of injunction “restraining the 3rd to 12th defendants from implementing the president’s directive”.