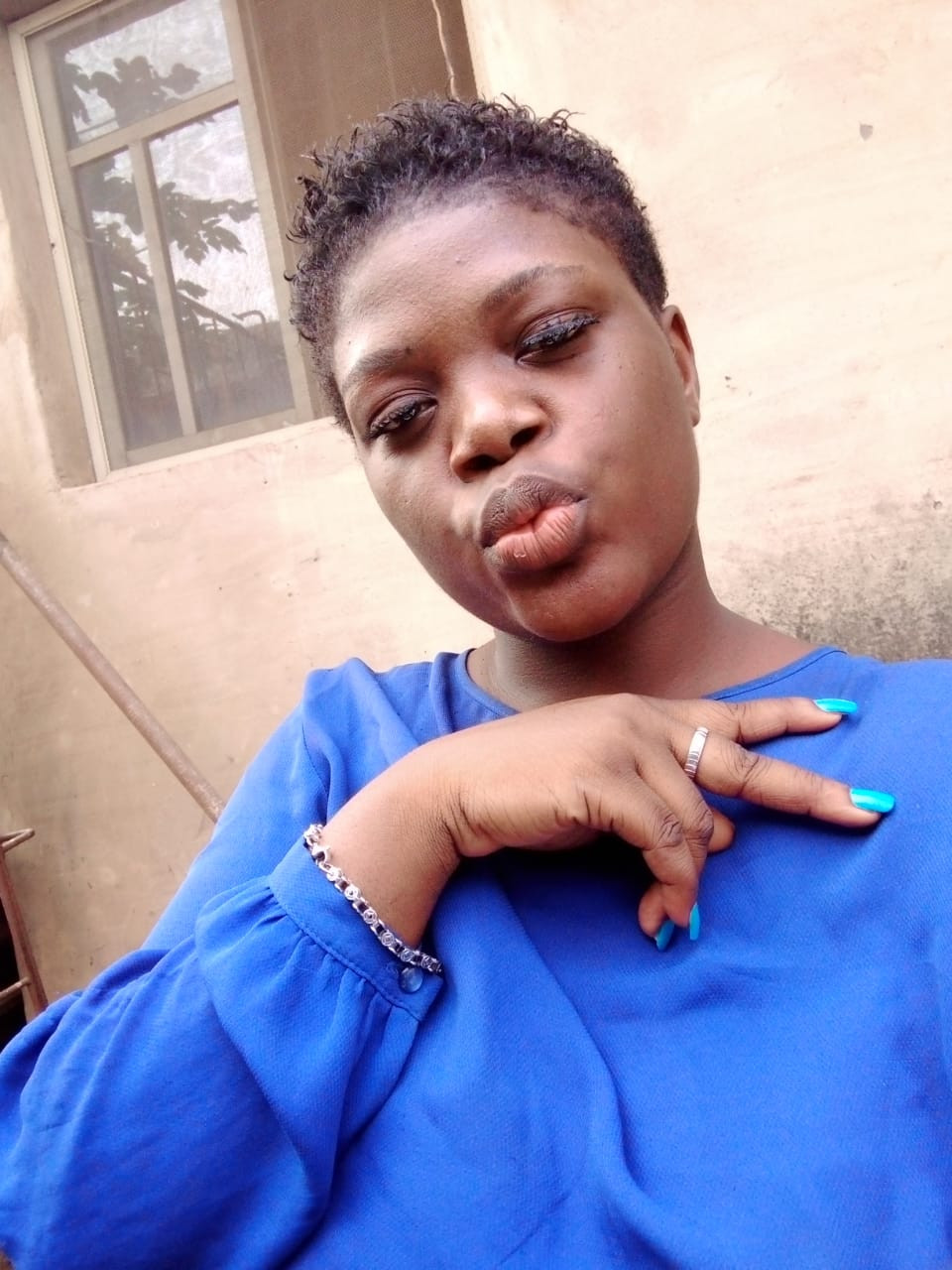 Driver of BRT bus that missing lady took has been arrested

The driver of the Bus Rapid Transit that 22-year-old Oluwabamise Ayanwole, took and thereafter went missing, has been arrested.

Recall, the Lagos Police Command had earlier issued a statement confirming that Oluwabamise Ayanwole had been found dead

Woman healed of breast, intestinal, liver and stomach cancer shares testimony as she steps out in dress she was to be buried in