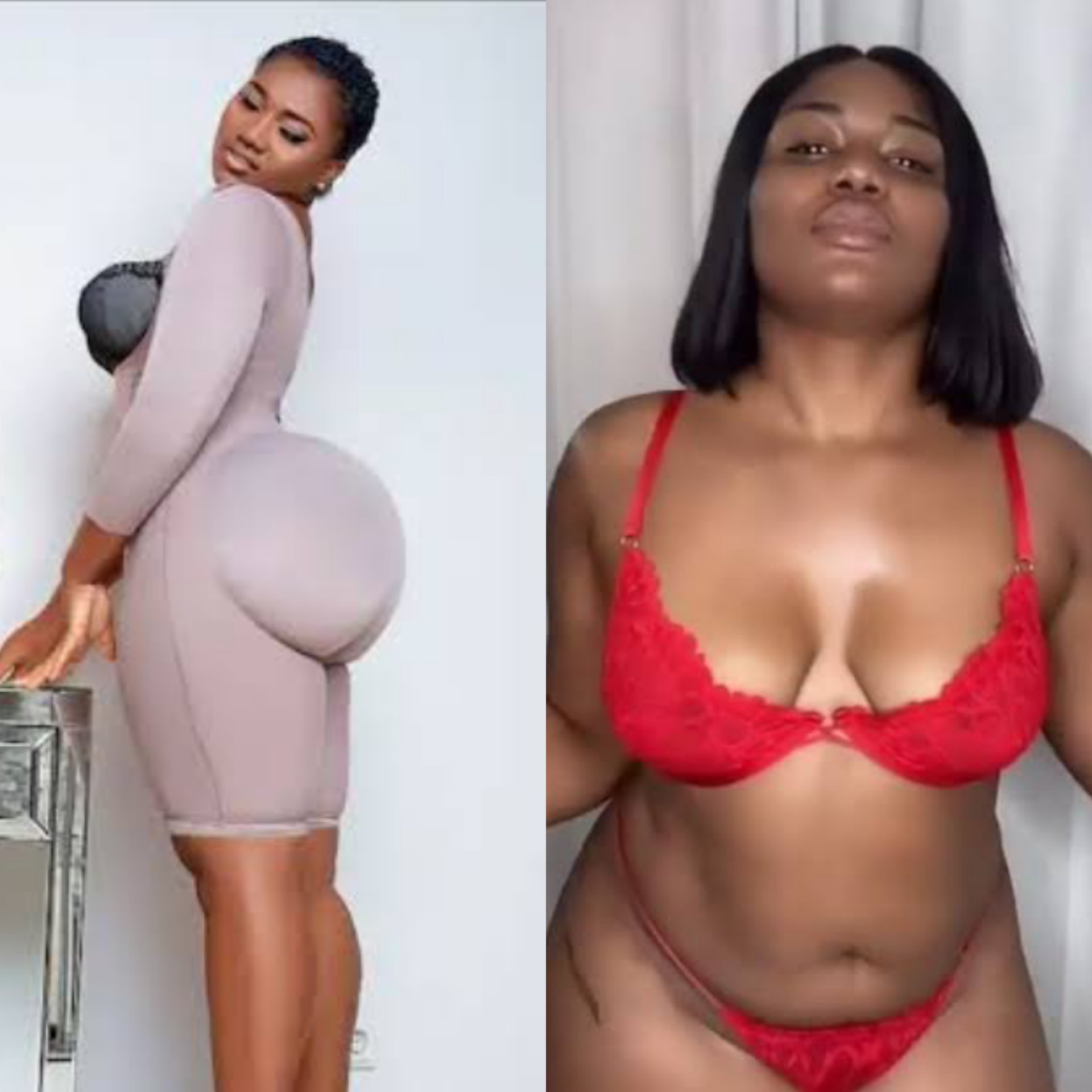 According to the presenter who has also opened up about her bipolar disorder diagnosis, she has had numerous sexcapades which according to her was all for fun.

Speaking in an interview with Jerry Justice on Adom FM, she said she might have lost body count and she isn’t ashamed of it saying men do worse .