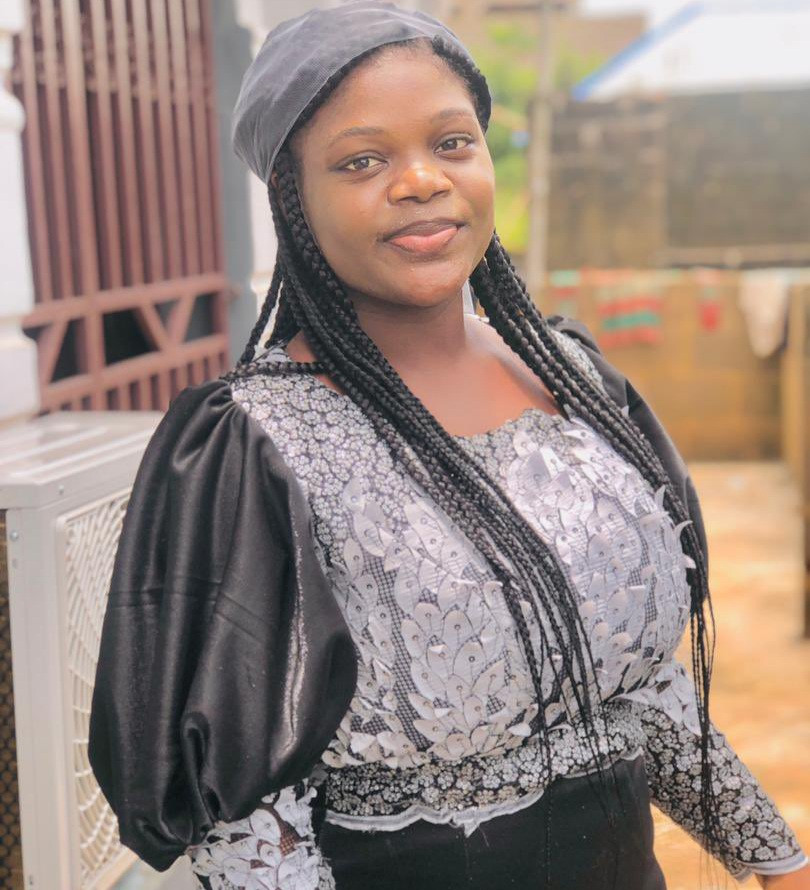 Oluwabamise Toyosi Ayanwole, the 22-year-old woman who filmed herself in a BRT bus in Lagos after getting suspicious of the driver’s movement, has been found dead.

During the journey, she became uneasy as she was the only one in the dark bus and she began filming.

In the video, she asked that prayers be said for her because her mind is not at rest. She explained that the driver didn’t pick anyone else after picking her up.

She never made it home and that was the last her loved ones heard from her.

When she didn’t return home, her family members went in search of the BRT bus she filmed in, using the registration number of the bus.

A family member of the missing woman created a scene over the weekend at the BRT bus park as she asked to know what happened to her daughter.

Responding, the police said two suspects have been arrested in relation to Bamise’s disappearance (read here).

Nigerians took to Twitter, demanding answers on her disappearance while asking that the driver of the bus be questioned.

Bamise has now been found dead with her body parts missing.

A family member confirmed her death and said they have gone to the mortuary to identify her body.

Bamise’s name is the number 1 trending topic on Twitter as Nigerians demand answers.

See tweets mourning her below.

Below is the last video Bamise did before her death.