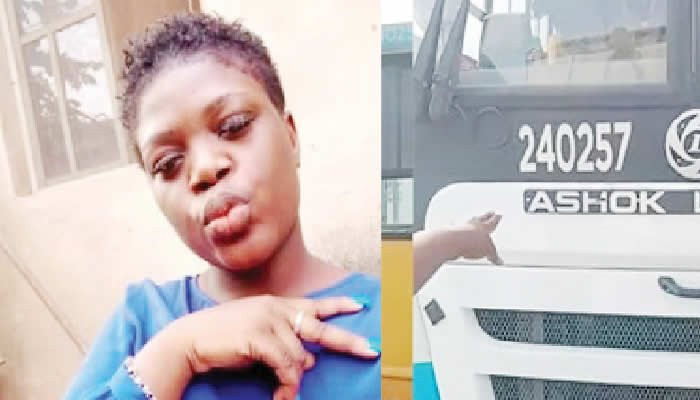 The Lagos state police command has confirmed the arrest of the BRT driver, Andrew Nice,  suspected to be responsible for the adoption and murder of 22-year-old Oluwabamise Ayanwole, who got missing on board a BRT bus on February 26.

A statement released by CSP Adekunle Ajisebutu, spokesperson of the state police command, says Andrew was arrested by operatives of the DSS and has been handed over to the police.

The command assured the public that the suspect (driver) will be arraigned in court very soon to face justice.

”We therefore appeal to aggrieved persons and sympathisers not to take the law into their hands as the command is doing everything legally possible to prosecute this case.” the statement read

Bamise was found dead today March 7. Her body was discovered in Ebute Ero.