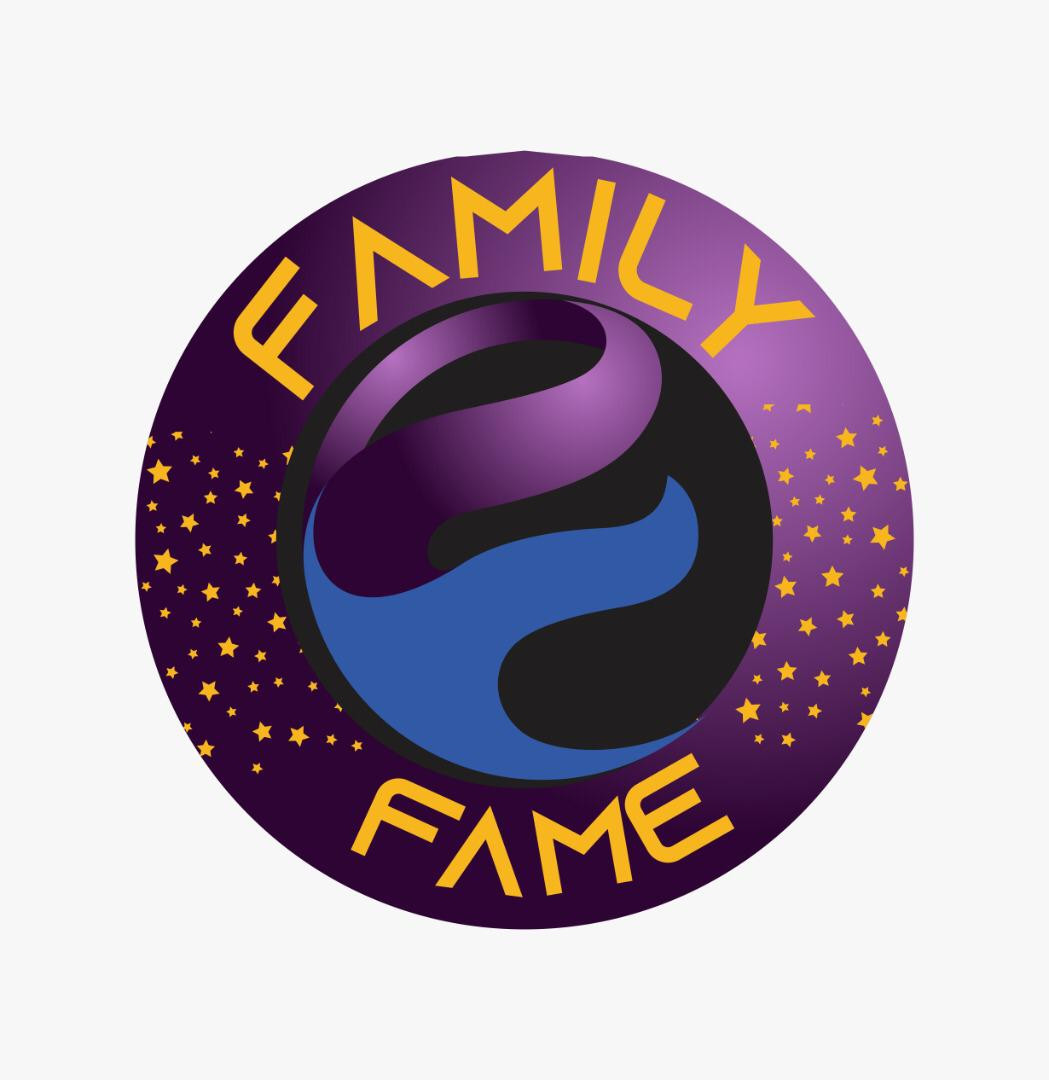 To create a bond among family members, a new reality show, Family Fame, has been unveiled for Nigerian TVs.

The new television game show, tagged: “Family Fame,” which is set to hit major Nigerian television stations, will focus on family values, provide pleasure to viewers, among others.

At the unveiling of the pre-corded family show in Lagos on Sunday, the Chief Executive Officer, Auxilia Media, Olufunke Fajusigbe, said the Family Fame show was a display of the media group’s commitment to ensuring that Nigerians are afforded the opportunities to enjoy the best content in family unity.

She further said the show, to be aired weekly, was tailored fit for Nigerian households and designed to promote family unity, adding “This is one of many to start a long-lasting, all-year-long family entertainment.”

According to her: “What makes a Nigerian family unique is the value. Everything is pulling families away and we feel that we need to do something to ensure the family is brought back together. Anything that will bring the families together will be a good venture economically and.mentally.”

The Family Game Show, which is a 52- week long reality show with comedy, entertainment and other features, will feature two families weekly, composing of five members each, going head to head to guess the most popular responses to a series of survey questions answered by the people.

She disclosed that cash prices to be won at the show range from N400,000 to N2 million.

Fasujigbe also disclosed that due to the great deal of values, pure entertainment, fun and originality the show offers, it is different from other reality shows.

“There is a talent part of it where people show their talents.This is why it is very unique. It’s not going to be swallowed up by other reality shows. We have got that space to showcase what we do. It’s very relaxing.”

The Family Fame Show, which is scheduled to air on African Magic on Sundays at 6:30pm and Wazobia TV on Saturdays at 7:30pm, is anchored by one of Nigeria’s foremost comedians, Seyi Lawrence known as Seyi Law.

The simplicity of the Family Fame allows both nuclear and extended families to participate in the game show irrespective of their educational background or knowledge.

The show, produced by an emerging African Media content creation and distribution hub in Lagos, is committed to producing and distributing family-based comedy television shows and edutainment contents, focus on the commodities of the Nigerian family experience to create unlimited and unique opportunities to engage many people across cultures and borders. The show is sponsored by O3 Capital and Macvities