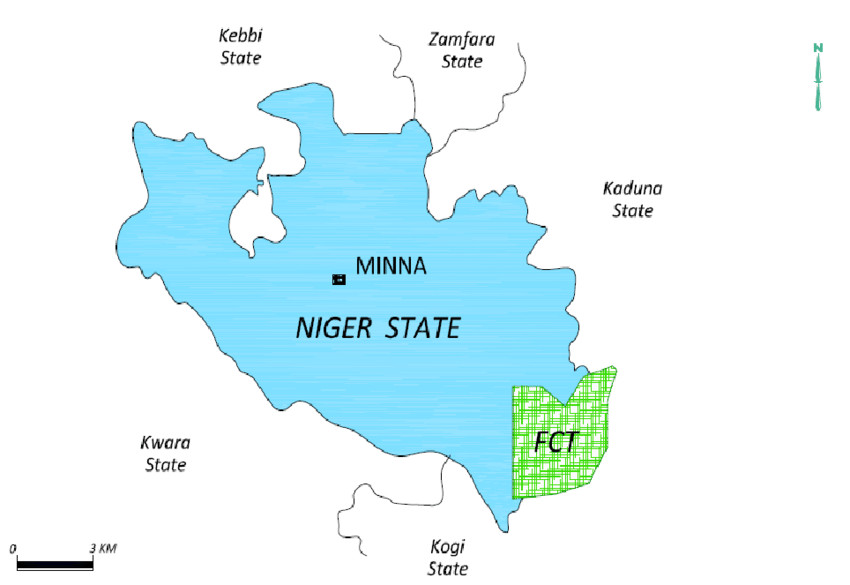 Workers in Niger state have embarked on a seven-day warning strike over the ‘ineptitude and failure’ of the state to guarantee their welfare.

The decision was taken by the state’s council of Nigeria Labour Congress (NLC) at a State Executive Council (SEC) meeting at Labour House.

While the council unions began their strike on March 3, the NLC and TUC at the state level began theirs yesterday.

The workers who maintained that the state government must address all issues, lamented that despite the appreciation in revenue, it had failed to defray outstanding debts of third-party deductions made from salaries of civil servants in favour of National Housing Fund, Endwell, cooperatives and unions.

“Affiliate unions of NLC at the LGA level in Niger State are directed to proceed on Seven Days Warning Strike effective midnight of Thursday, March 3, 2022.

“All affiliate unions of NLC and TUC in Niger State are directed to proceed on Seven 7 Days Warning Strike effective midnight on Sunday, March 6, 2022.

“In addition, government has remained adamant by refusing appeals by NLC to defray the 30 per cent arrears of June 2020 salaries to workers.

“NLC will not accept ineptitude and failure by the executive which was voted in trust to protect the people and guarantee welfare of workers.

“NLC also frowned at the lack of concern shown by the government over the plight of primary school pupils who have been at home for over eight weeks.

“NLC is shocked by the lack of concern by the Alhaji Abubakar Sani Bello led administration over the plight of primary school pupils.

“Unfortunately, despite several appeals for Mr Governor to intervene to stop the illegal payment of salaries on percentage, the problem still lingers.’’

‘Rivers of blood and tears flow from Ukraine’