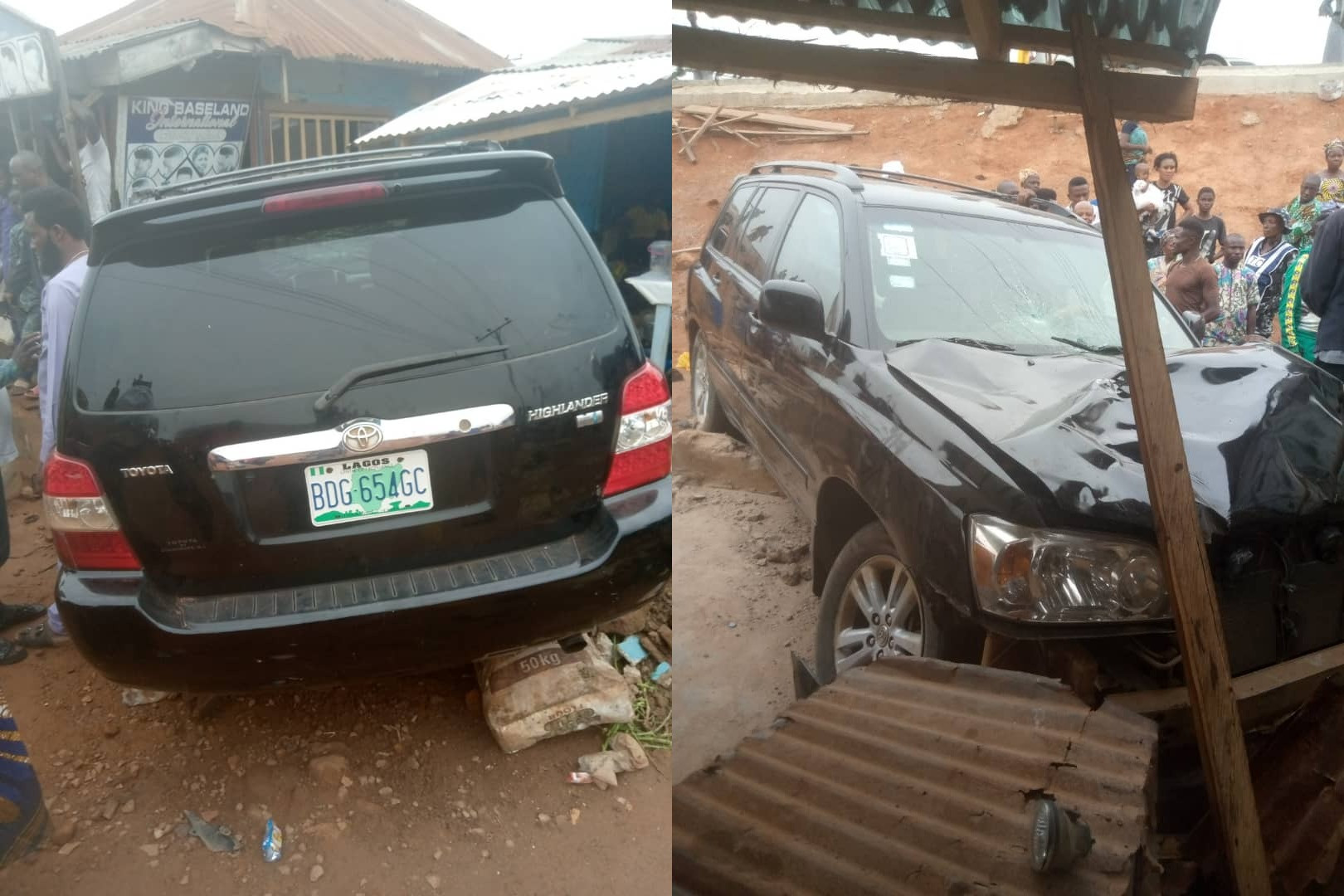 One person was killed and five others critically injured in a fatal accident that occurred at Amje bus stop, Ajegunle, Alagbado area of Lagos state on Sunday, March 6.

While driving from the Tollgate axis towards Kola bus stop along the Abeokuta-Lagos Expressway, the driver rammed into some shops at Amje area. As a result of the auto crash, one female victim, Simisola Abedoye died while five others were critically injured. The injured victims were immediately taken to the General Hospital, Ota, Ogun State where they are currently receiving medical treatment.

The body of the deceased has been deposited at the morgue of the same hospital for autopsy.

Confirming the incident, the spokesperson of the Lagos state police command, CSP Adekunle Ajisebutu, said the driver has been arrested and is in police custody. Efforts are being made to recover the vehicle involved in the crash.

SAD : Nursing mom loses her 3-months-old baby at a crèche