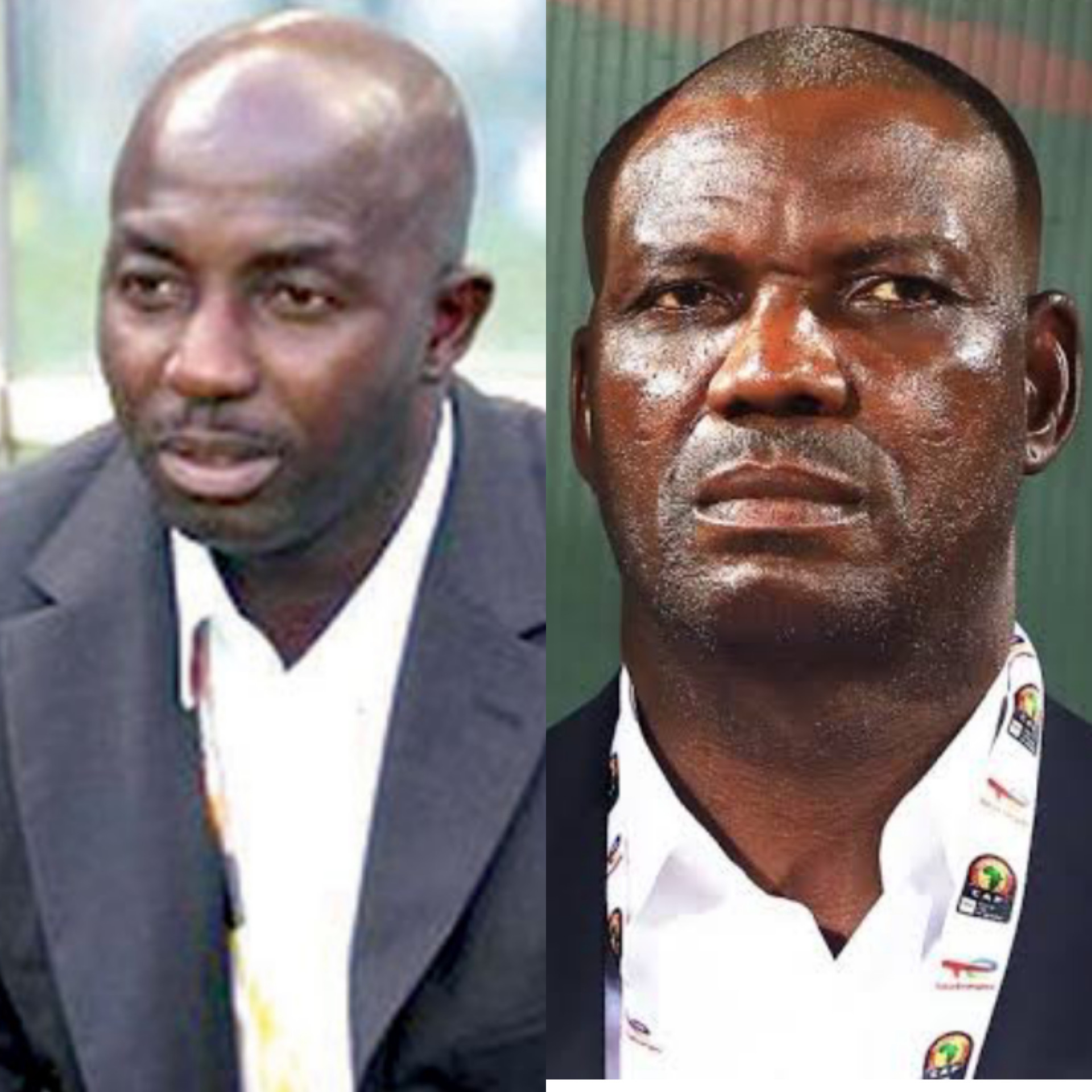 Last week, interim coach Austine Eguavoen released the names of the 25 players invited for the two legged games while seven players are on stand-by.

The list included new names  Akinkunmi Amoo and Ademola Lookman, long term injury absentee Oghenekaro Etebo and Ogenyi Onazi, who has not been invited to the Super Eagles for over two years, was named on the standby list.

Siasia says he is not in support of the list, saying the coach should use players he knows.

“For me it’s not the right decision to bring new players, you are better off with the ones you know already that have been playing together and understand themselves because you have three days to practice before you go to Ghana. So for me this is not the right list.“

The first leg between the Black Stars and the Eagles will hold on 25th March in Cape Coast while the reverse fixture will take place four days later in Abuja.