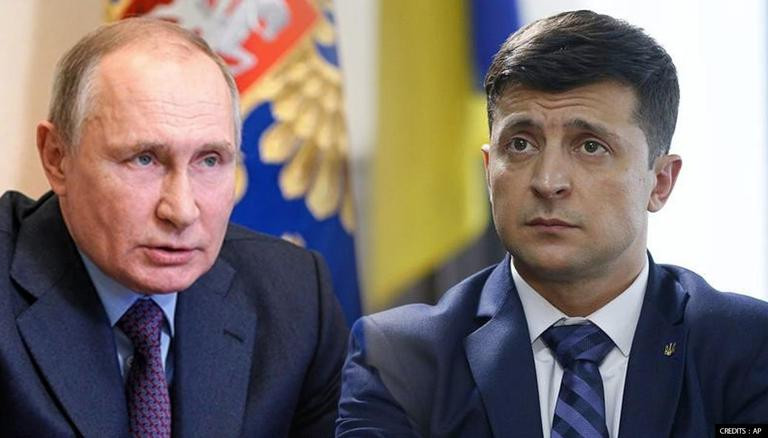 Russia on Monday March 7, claimed ahead of a third round of peace talks that it will cease military operations “in a moment” if Ukraine agrees to meet a list of demands.

If Ukraine enshrines neutrality in its constitution which would prevent it from joining NATO or the European Union and accepts Russia’s territorial demands, it will remain an “independent state that will live as it wants,” Peskov said.

Anatol Lieven, a fellow at the anti-interventionist Quincy Institute for Responsible Statecraft, said in an interview with Democracy Now! that neutrality would likely benefit Ukraine. Finland and Austria, Lieven noted, maintained a similar status during the Cold War and remained free, prosperous, and democratic.

Peskov also said, “We really are finishing the demilitarization of Ukraine. We will finish it,” though he did not clarify what he meant by this and, according to ABC News, did not include it in Russia’s list of demands.

In response to Peskov’s vague comments about demilitarization, Lieven said any demand for “the abolition of the Ukrainian armed forces” would be a non-starter but that a ban on long-range missiles in Ukraine would be, in his view, an acceptable compromise.

The Office of the United Nations High Commissioner for Human Rights said Sunday that at least 364 civilians have been killed since the conflict began on Feb. 24. Ukrainian sources put the number at over 2,000.

Ukrainian sources also claim more than 11,000 Russian soldiers have been killed, though Russia has so far acknowledged fewer than 500 military deaths.