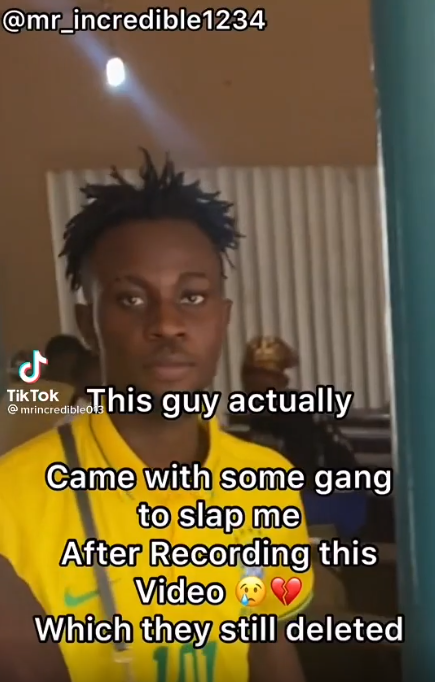 Kidnappers break into home in Abuja, abduct couple and their 5-month-old baby

‘Our property, Our wife”- Mercy Aigbe hailed as she and her husband, Kazim Adeoti, visit his community (video)