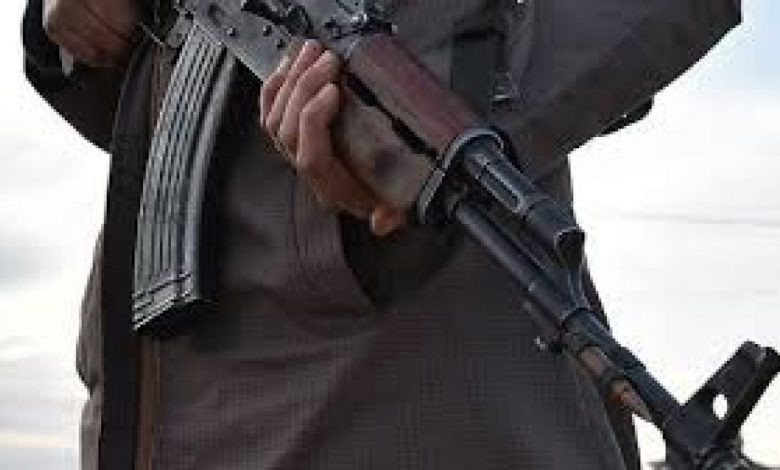 Bandits gun down over 60 vigilantes in Kebbi

About sixty-three vigilantes otherwise known as ‘Yan Sa Kai’ have reportedly been killed by bandits.

BBC Hausa reported that the tragic incident occurred after the local guards launched an onslaught against the bandits in Zuru Emirate of Kebbi State.

The victims, who have been buried, were killed in the wee hours of Monday, March 7. The bandits were said to have hidden on trees along the road leading to their dens.

They reportedly opened fire after the vigilantes were trapped in the middle of their attackers. It was also learnt that Yan-Sa-Kai hail from various towns and villages of the emirate.

The authorities had not reacted to the tragic incident as of the time of filing this report.