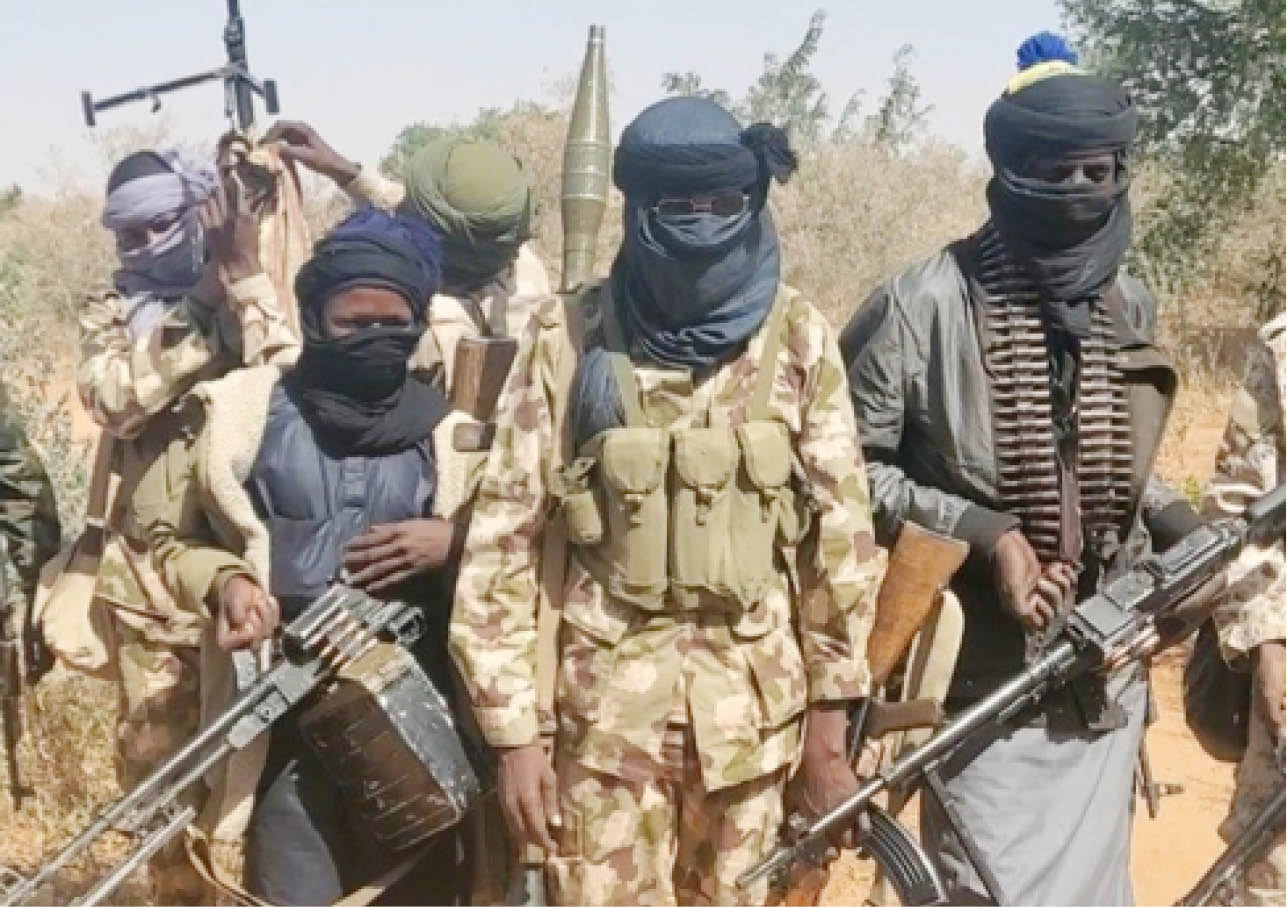 Two people were reportedly killed by bandits while working on their farmland at Sardauna community in Sabon Birni Local Government Area of Sokoto State.

The leader of the vigilante group in Sabon Birni, Musa Muhammad (aka Blacky) who confirmed the incident to Daily Trust said that the farmers were killed around 3:30pm on Sunday, March 6.

He identified the deceased as Hamza Na’allah and Zubairu Haruna of Sardauna district of Sabon Birni area.

Muhammad said that they were three at the time of the attack but one of them escaped into the nearby village unhurt.

He said that despite the current peaceful atmosphere in the area, minor attacks were still being recorded in remote communities.

Bayern Munich and Poland star, Lewandowski cuts his ties with Huawei amid reports the Chinese technology company is helping Russia amid invasion of Ukraine

Twitter user reveals how to use the emergency exit on BRT