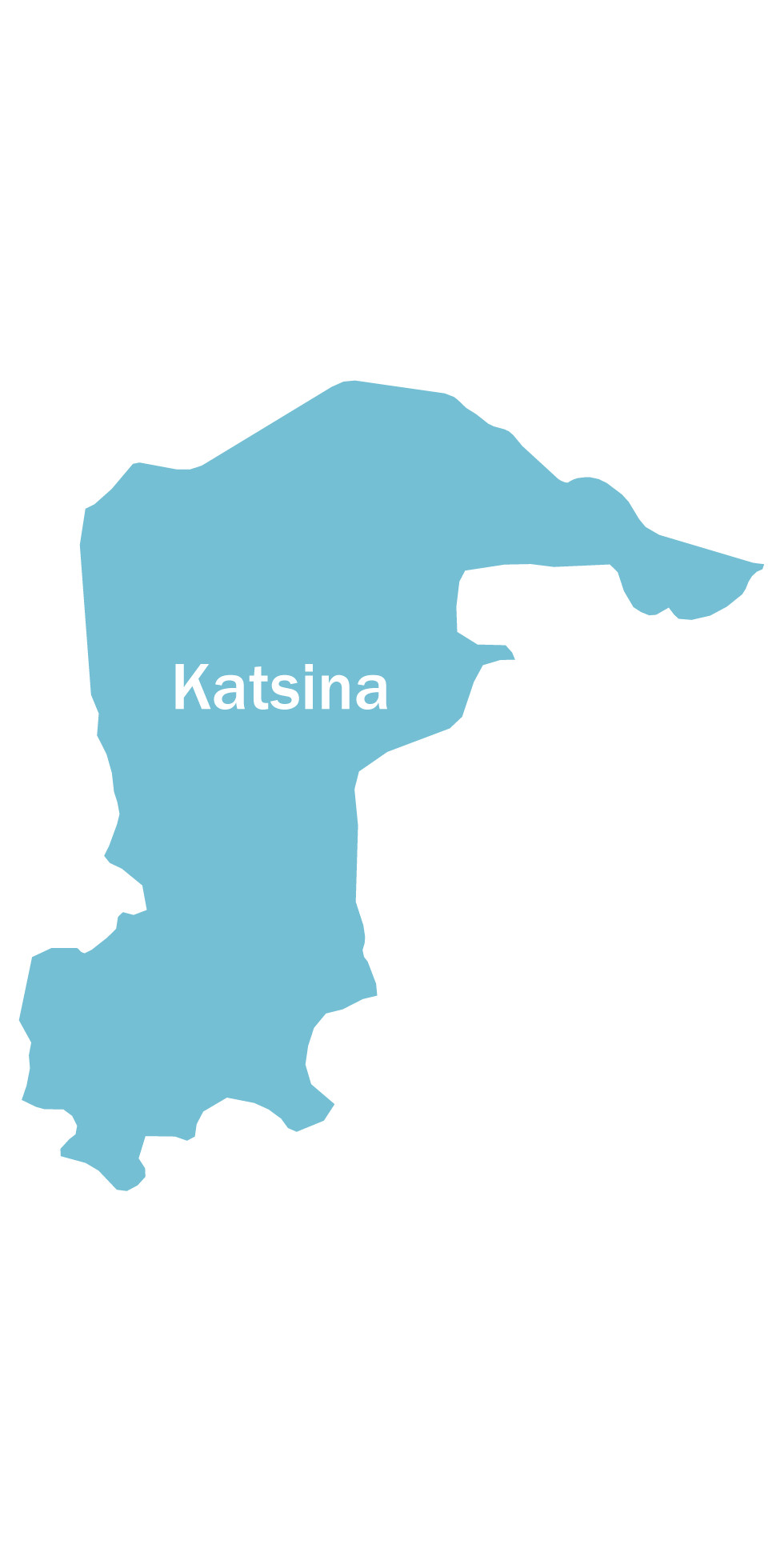 Village head of Guga in Bakori Local Government Area of Katsina, Alhaji Umar and 35 other residents of the village have been released by bandits after collecting N26 million as ransom.

Eldest son and a son-in-law of the monarch confirmed the release of the kidnap victims who spent 29 days in captivity, on Monday night, March 7.

Umar’s in-law, Nafiu Muhammadu told Premium Times that the bandits reached out to the family two days after the abduction and demanded a N30m ransom. He added that the bandits called back few days after and reduced the ransom to N10million, warning that there should be no negotiations.

“They were negotiating with the village head’s junior brother and some elders in the community. But when they were informed that the sum mentioned was impossible, they promised to discuss with their leader and revert, which they did after three days.

It was further gathered that when the ransom payment party took the N10 million to the bandits, they were told that the money would be accepted as compensation for the killing of some bandits by vigilantes in the area.

“We were shocked. They said we should go and add N20m if we were serious about saving our people. We had to go back again and gathered N16 million, after which they told us to go back home and wait for our people.”

Abdullahi said the captives returned to Guga in the late evening and were examined by medical workers from Bakori local government area.

When asked how they got the N26 million, Mr Umar said they sold all they had and reached out to some influential people in the state. He also said that everyone in the town, including those who had no abducted relatives, was asked to contribute.

“Psquare will shut down O2 Arena, with or without new songs” – Peter Okoye brags