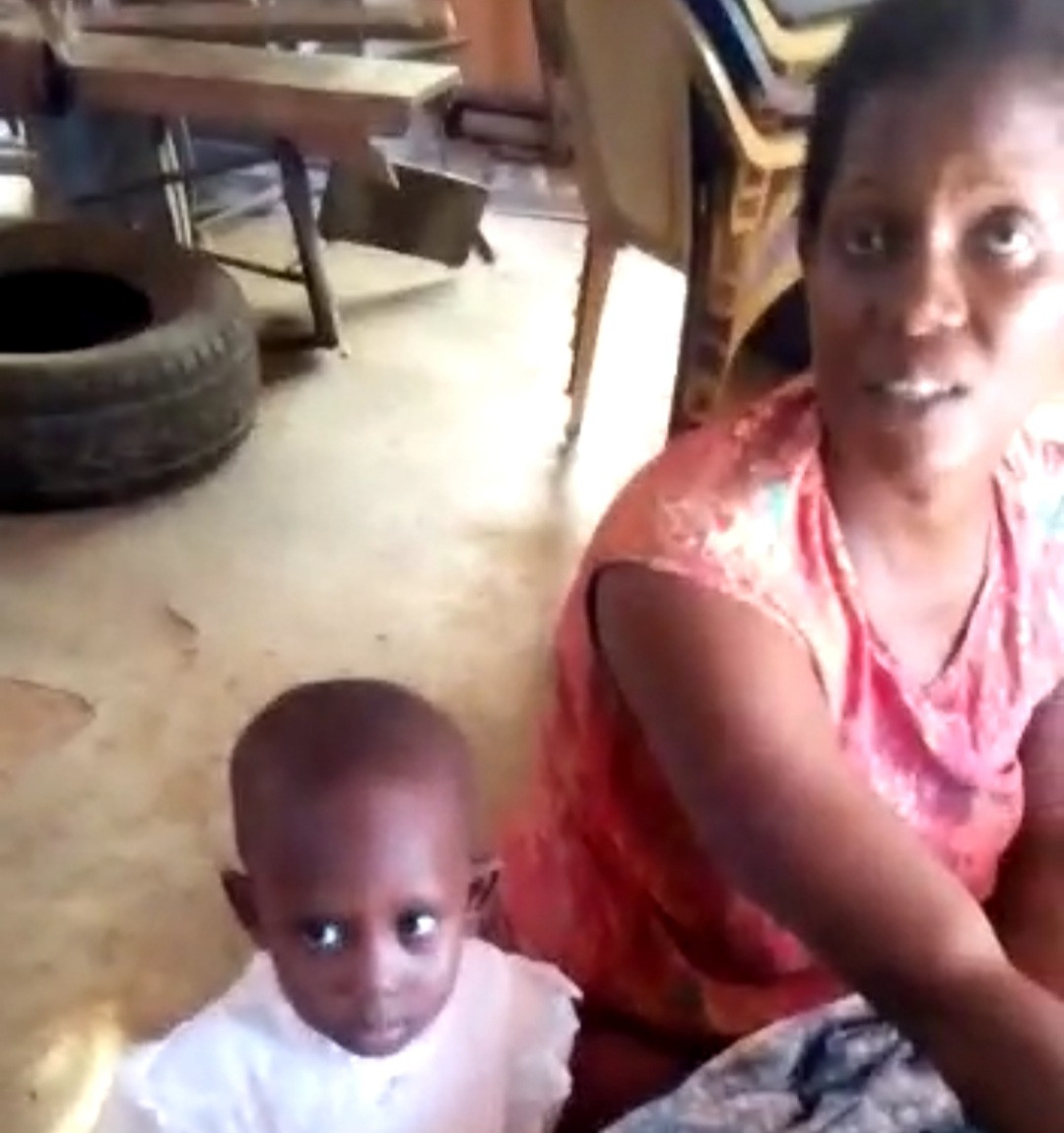 A child trafficker was caught with a toddler she abducted from Lagos.

The woman,  who gave her name as Chijioke Akuba, was questioned by locals and she admitted to selling children.

When asked how many she has sold before, she claimed she has only sold one — her biological child.

She said the child she was caught with was picked from Power Line in Lagos.

She also said she is working with another woman and her share from the sale of the child would have been N150K.

Davido shows off his new watches and Maybach car (video)